Software engineer and illustrator Chris Howard created this map of the presidential election results adjusted by population density to produce a map that shows a far different picture of the country than we normally see in the simple red and blue electoral map. Mr. Howard posted his map on Facebook this weekend with a note explaining that “most of the country is some shade of purple, a varied blend of Democrat blue and Republican.”

“America really looks like this,” wrote Mr. Howard. “What really stands out is how red the nation seems to be when you do not take the voting population into account; when you do so many of those vast red mid-west blocks fade into pale pink and lavender (very low population).”

Though people have long been creating purple variations of the electoral map, Mr. Howard said he was inspired to create his map by another series of maps made by Mark Newman, a physics professor at the University of Michigan’s Department of Physics and Center for the Study of Complex Systems. Mr. Newman’s maps used the electoral maps to create cartograms showing the size of different states  based on population rather than land area. To create his map, Mr. Howard said he used “the actual numbers of votes for each party overlaid with population maps from Texas Tech University and other sources.”

View a larger image of Mr. Howard’s map compared with the electoral map, a map showing results by county and a third map that displays a shade indicating the percentage won by either party rather than simple red or blue below. 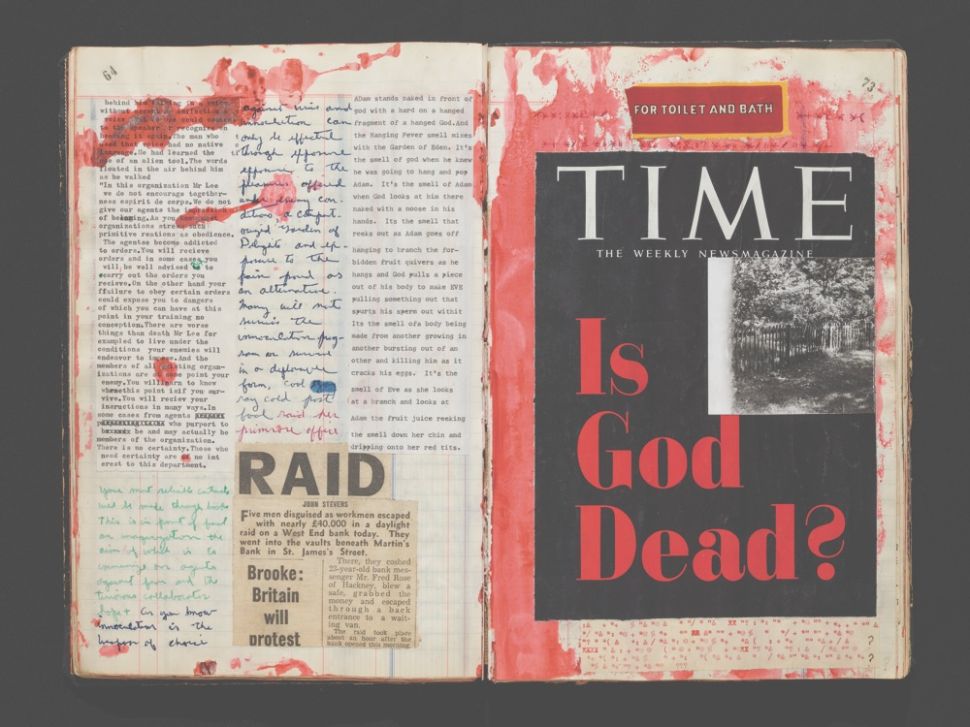