But sources in Middlesex for a year and a half have anticipated a young turks showdown between Reiman and Kevin McCabe of the carpenters, and interpret the results of Amboy as a precursor to that countywide Democratic Party  fight.

On his way to eating the loss, Reiman stood alongside Assemblyman John Wisniewski (D-19) – chair of the State Democratic Party – in backing the loser, attorney Billy Delgado.

Both Reiman and Wisniewski sustained wounds heading into next year’s expected dogfight for the chairman’s seat in the event  the octogenarian Barnes seeks retirement.

“They backed a former Republican against the only Latina mayor in the State of New Jersey,” one party insider groaned.

For Reiman it could spell trouble for his long Wisniewski-backed anticipated play for the party chairmanship.

It’s an equally difficult prospect for Wisniewski, who could end up running for re-election off the line – presumably against a Diaz-allied Perth Amboy resident – against a ticket headed by Vitale and joined by McCormac ally Assemblyman Craig Coughlin (D-19).

Mulling a run for governor amid whispers that he should rather than endure a heartbreaking district loss, Wisniewski insists it won’t happen.

“If I am not running for another office it is my expectation that I will be running with my 19th District running mates,” said the Sayreville assemblyman. “Joe and I disagreed in this election, but we’re friend. The results in Perth Amboy don’t change the dynamic of the district.”

Sources close to the chairman say Woodbridge has plotted for over ten years to get rid of Wisniewski and has been unable to oust him.

But the signs of more than a passing district-wide rift abide.

In the aftermath of Hurricane Sandy, Vitale and Coughlin issued their own press release – making no mention of their district-mate.

“As recovery efforts continue following the devastation left behind by Superstorm Sandy, Senator Joseph Vitale and Assemblyman Craig Coughlin (both D-Middlesex) are conducting a donation drive to help residents of the 19th legislative district affected by the storm pick up the pieces,” the release said.

“Sandy left a trail of destruction in our midst, but before we can rebuild we must take on the important job helping families hit hardest by the storm,” said Vitale. “Many residents may want to help, but just don’t know where to start. They can begin by helping us collect the necessities that families coping with the loss of their home need most right now. Their donation will ensure that no one is left in the cold and dark, and that we recover as one community.”

“This storm has caused tremendous havoc in our state. My heart goes out to those residents who lost loved ones, and those who lost their homes and must rebuild from scratch. It hasn’t been easy, but together, we will get through this,” said Coughlin. “I’m asking those residents who were spared the worst of the storm to lend a helping hand in this dire time of need. We’ll be collecting non-perishables, diapers, flashlights, toys and other items at our office to help residents hit hardest by the storm get back to some type of normalcy. Let’s show our neighbors that they are not in this alone.” 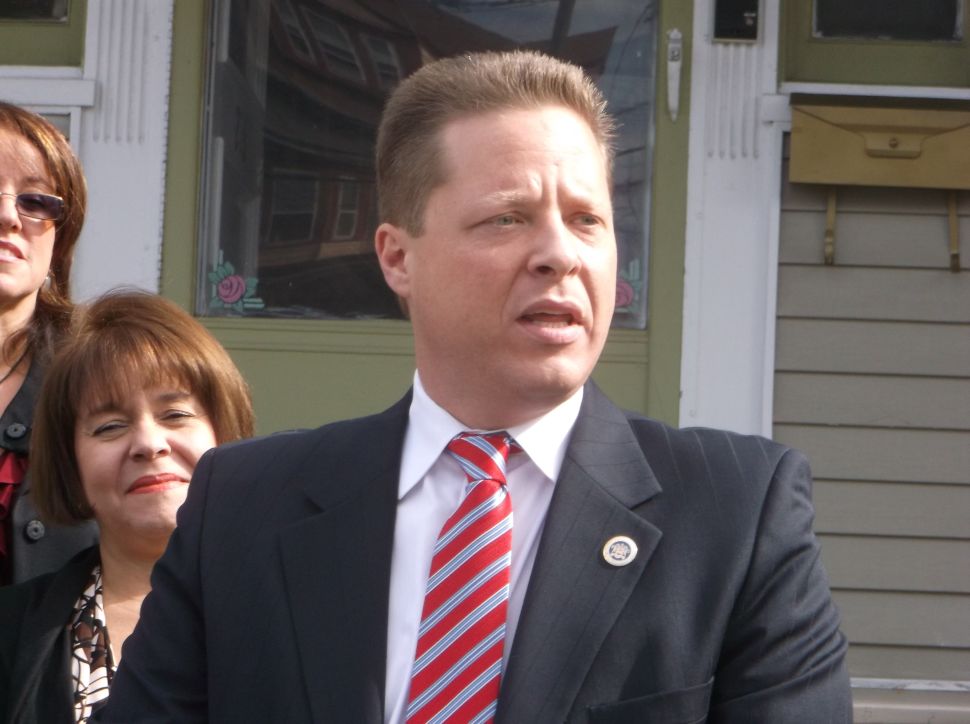