After yesterday’s news that Kevin Clash, the voice of Elmo on Sesame Street for the last 28 years, had officially taken a “leave of absence” at the PBS show after a man came forward and accused Mr. Clash of innapropriate relations when he was 16-years-old, it was only a matter of time before the evidence started piling up. Though Mr. Clash claimed that the relationship between himself and the now-23-year-old young man began only after the boy turned 18, a letter that TMZ was given by the accuser showed genuine remorse on Mr. Clash’s part.

According to the tabloid website, the note–though sent after the boy turned 18–showed Mr. Clash’s guilty conscience:

“I’m sorry that I keep talking about sex with you, its driving me insane.”

“I want you to know that I love you and I will never hurt you. I’m here to protect you and make sure your dreams come true.”

“I’ll have my assistant book a ticket for you to come to NY and we can talk about this in person.”

Mr. Clash released an official statement on the allegations:

“I am a gay man. I have never been ashamed of this or tried to hide it, but felt it was a personal and private matter. I had a relationship with the accuser. It was between two consenting adults and I am deeply saddened that he is trying to characterize it as something other than what it was. I am taking a break from Sesame Workshop to deal with this false and defamatory allegation.”

“In June, the workshop heard from a 23-year-old man who claimed that he had “a relationship” with Clash beginning when he was 16 years old, the workshop said in a written statement. “We took the allegation very seriously and took immediate action. We met with the accuser twice and had repeated communications with him. We met with Kevin, who denied the accusation. We also conducted a thorough investigation and found the allegation of underage conduct to be unsubstantiated. Although this was a personal relationship unrelated to the workplace, our investigation did reveal that Kevin exercised poor judgment and violated company policy regarding internet usage and he was disciplined,” the Sesame Street Workshop statement said.

“Kevin insists that the allegation of underage conduct is false and defamatory and he is taking actions to protect his reputation. We have granted him a leave of absence to do so.

“Elmo is bigger than any one person and will continue to be an integral part of Sesame Street to engage, educate and inspire children around the world, as it has for 40 years.” 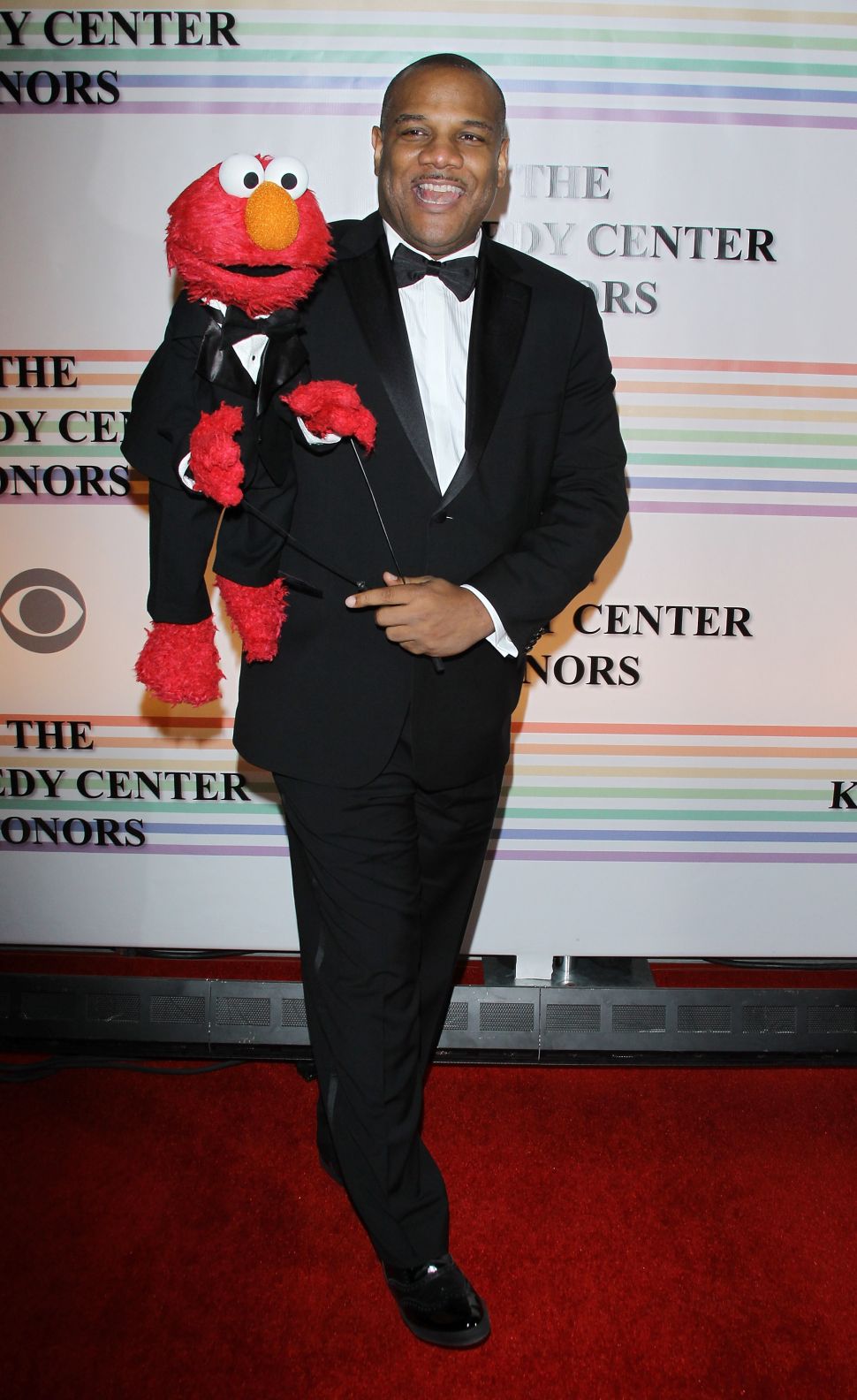