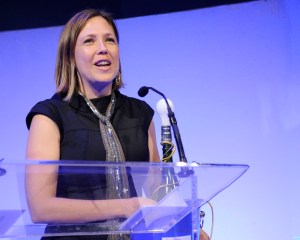 The Blanton Museum of Art at the University of Texas at Austin announced that it has hired Veronica Roberts, a former curatorial assistant in the Museum of Modern Art’s painting and drawing department, as its new curator of modern and contemporary art. The news comes to us via Artforum.

“Veronica is a creative thinker who brings to the museum an ideal combination of art historical knowledge, intellectual curiosity, and rigor, and a network of distinguished museum and gallery professionals from around the world,” Simone Wicha, the director of the Blanton Museum, said.

Ms. Roberts currently works as adjunct associate curator of contemporary art at the Indianapolis Museum of Art. She also serves as director of research for the forthcoming catalogue raiseonné of Sol LeWitt’s drawings, and last year organzed a show of work by Eva Hesse and Sol LeWitt at Craig F. Starr Gallery on the Upper East Side.