Nate Silver and David Blaine, birds of a feather.

Nate Silver, we are so onto you. On election night, the rest of the world was riveted by your New York Times Five ThirtyEight blog–which received 20 percent of the website’s traffic! With the rest going to an article about people worried about post-Sandy weight gain!–and you became a genius twice over by predicting the voting breakdown of all the states. Now you are our MATH GOD, who used statistical magic to re-elect Barack Obama.

Except we know what this was all about. You were just using the election as a viral marketing scheme to promote your new book, in which you explained how your dark arts were actually just science that anyone could do. (But not really, and only if they read your book.) Your honor, I present the following evidence to the court …

Exhibit A: Nate Silver’s Twitter feed shortly after the election was called for Obama. Exhibit B: Sales for the book increased 850 percent on Amazon just 24 hours after the election.
Exhibit C: The question of magic and witchcraft started entering the cultural conversation.
Exhibit D: Nate Silver explained he just used science to predict all his answers during a Daily Show interview…

Exhibit F: Illusionist David Blaine’s TED talk on how he held his breath underwater for 17 minutes … which earned him the title of “scientist” in a no less an esteemed publication than The New Yorker.

So you see, ladies and gentleman, Nate Silver is David Blaine. (Come on, it’s just a coincidence they both live in Brooklyn?) 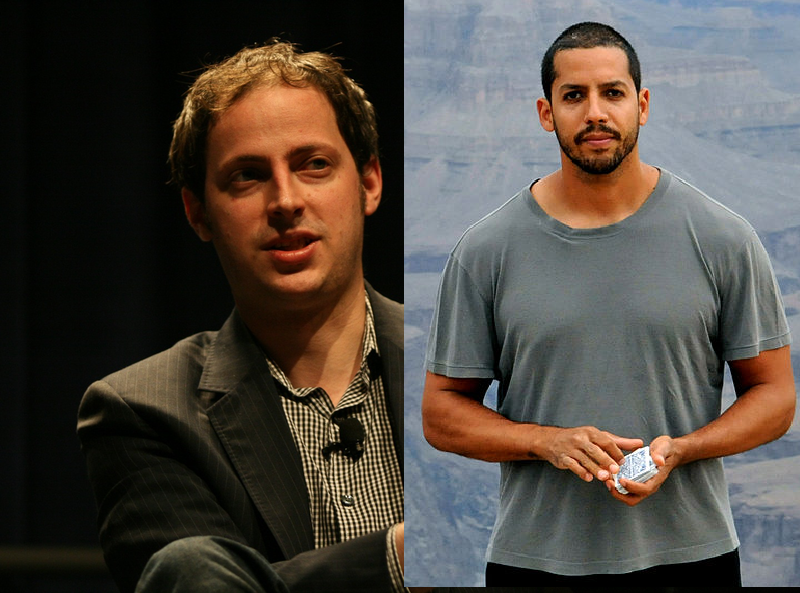