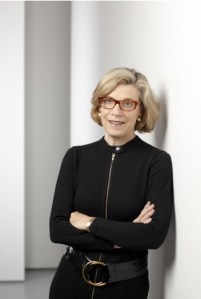 The Art Dealers Association of American announced its new officers and board directors today, with Dorsey Waxter of the Midtown gallery Greenberg Van Doren appointed to the top job. (Greenberg Van Doren announced today that it will move to the Upper East Side and change its name to Van Doren Waxter.) Ms. Waxter will follow Lucy Mitchell-Innes, whose three-year term as president ends at the end of the his year. The other officer appointments are below:

The new directors are as follows: