In a packed meeting at the Taxi and Limousine Commission headquarters this morning, commissioners voted 7-0 in favor of adopting a year-long pilot program to test out e-hailing apps that let riders flag down yellow cabs from their smartphone. The pilot won’t commence until February. After reviewing data from the test run, the TLC will assess whether to make it permanent. The more limited pilot program is an abrupt change from an earlier proposal by TLC chairman David Yassky: to vote on e-hailing rules that would have opened New York’s taxi market up to any app that met guidelines and secured a license.
END_OF_DOCUMENT_TOKEN_TO_BE_REPLACED 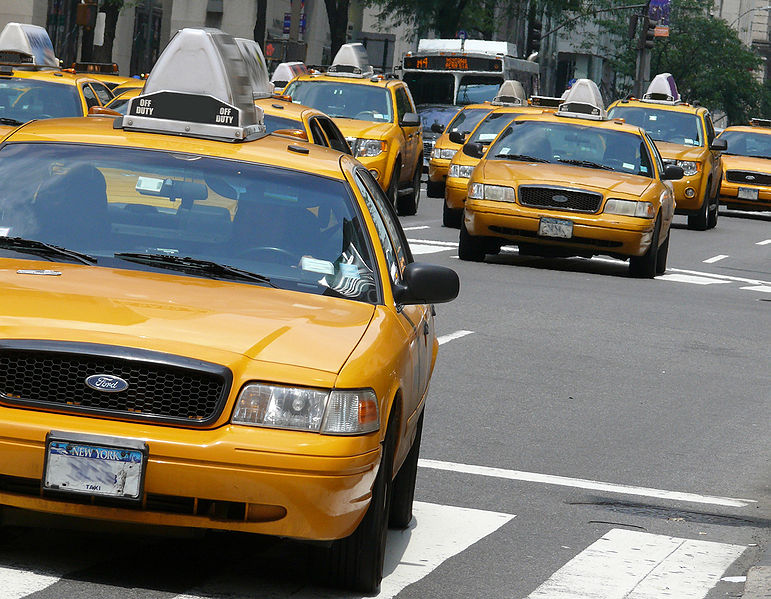