Earlier today, someone posted to Reddit a rather cute picture of Girls star Allison Williams getting cozy with a sea lion on a visit to Sea World. The marine mammal has leaned in as though sharing a confidence, and Ms. Williams has a look of delighted shock. The caption: “Must be a crazy secret.”

And so a meme–“crazy secret”–was born. And like so many memes, some instances are infinitely more charming than others. For example, this is pretty cute:

Getting a little sketchy, but we’re basically still in the clear:

Then, of course, the whole thing runs off the rails into a giant, steaming pit of gross:

In the original thread, Redditors are tossing around quote-unquote jokes like “I imagine her reply is, ‘But I poop from there'” and “I’m hung like Shamoo.” (It’s spelled Shamu.) Also, pretty sure that’s a sea lion, not a seal.

For our part, we vastly prefer good, old-fashioned potty humor: 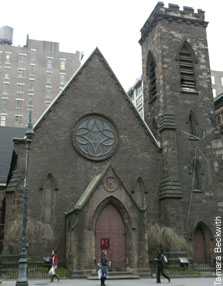