A funny thing happened the other day: somebody actually mentioned the debate over how the government should tax money managers in the context of the fiscal cliff.

Funny, because after a presidential campaign that fixated on Mitt Romney’s taxes, the debate on carried interest has been largely absent from negotiations over avoiding the fiscal cliff. Funny, because the reference wasn’t to the tax rates paid by hedge fund and private equity managers, but rather to levies on venture capitalists.

And funny because a minor Twitter skirmish erupted over it.

Writing in PandoDaily, Sarah Lacy went to bat for the venture capital industry, arguing that VCs shouldn’t be grouped in with hedge funds or private equity firms in the debate over carried interest, that raising taxes on VCs seems “egregiously unfair,” and would negatively affect the companies VCs fund—an argument that found a ready combatant in New York magazine’s Kevin Roose:

Venture capitalists, like their hedge fund and private equity manager brethren, typically charge investors a 2 percent fee on assets under management, and another 20 percent on profits they generate. The 2 percent management fee gets taxed like regular income, along the same rate structure that the rest of us pay. The 20 percent “carry” is often treated as investment income and taxed as capital gains, which is to say, at a much, much lower rate.

Capital gains is there to reward long term, high risk investment, which venture capital is by definition. … So the NVCA and VCs can argue that an investor is more aligned with the entrepreneur—the two of them both forgo any real return until there’s a big exit and an entrepreneurs’ proceeds are most definitely taxed as capital gains.

Which is, we suppose, is how you might look at it if you were a VC—or a journalist trying to curry favor with VCs. (If you were that type of journalist, you might also attribute the impulse to eliminate the carried interest tax break to “anti-business forces in the government.”)

Another way to look at it would be to point out that VCs invest other people’s money, and earn fees as compensation for services rendered—it’s not their capital at risk, and it’s not their money tied up long-term—and so it’s unclear why carried interest should get taxed as capital gains. Also: However well-aligned their interests, VCs are money managers, not entrepreneurs, right? Right.

Marc Andreessen, hardly a tax-and-spend liberal, argued as much this spring in an appearance on CNBC:

My personal view is that there’s no question carried interest should be taxed as ordinary income, it is in fact a fee for service, it’s an incentive fee against somebody else’s capital, so I don’t think there’s any logic to the current tax treatment.

And Fred Wilson made a similar point a couple of years ago, blogging that higher taxes on VCs wouldn’t prevent pension funds, endowments and institutional investors from investing in startups, but might lead him to spend more time investing his own capital.

That’s a much less dire impact than the one Ms. Lacy foresees:

It could well put pressure on the consolidation already underway; it may attract a different kind of person to the industry in the future; or it could push a shorter return time horizon at a time when the big home runs are taking longer and longer to get to an IPO. That could mean fewer Series A investments, as individuals without institutional obligations take over seed deals, and the rest of the industry pushes towards later stages that take less time to mature.

Of course, those trends are already underway, making us wonder when and why the PandoDaily editor-in-chief decided to appoint herself lobbyist for the venture capital industry. 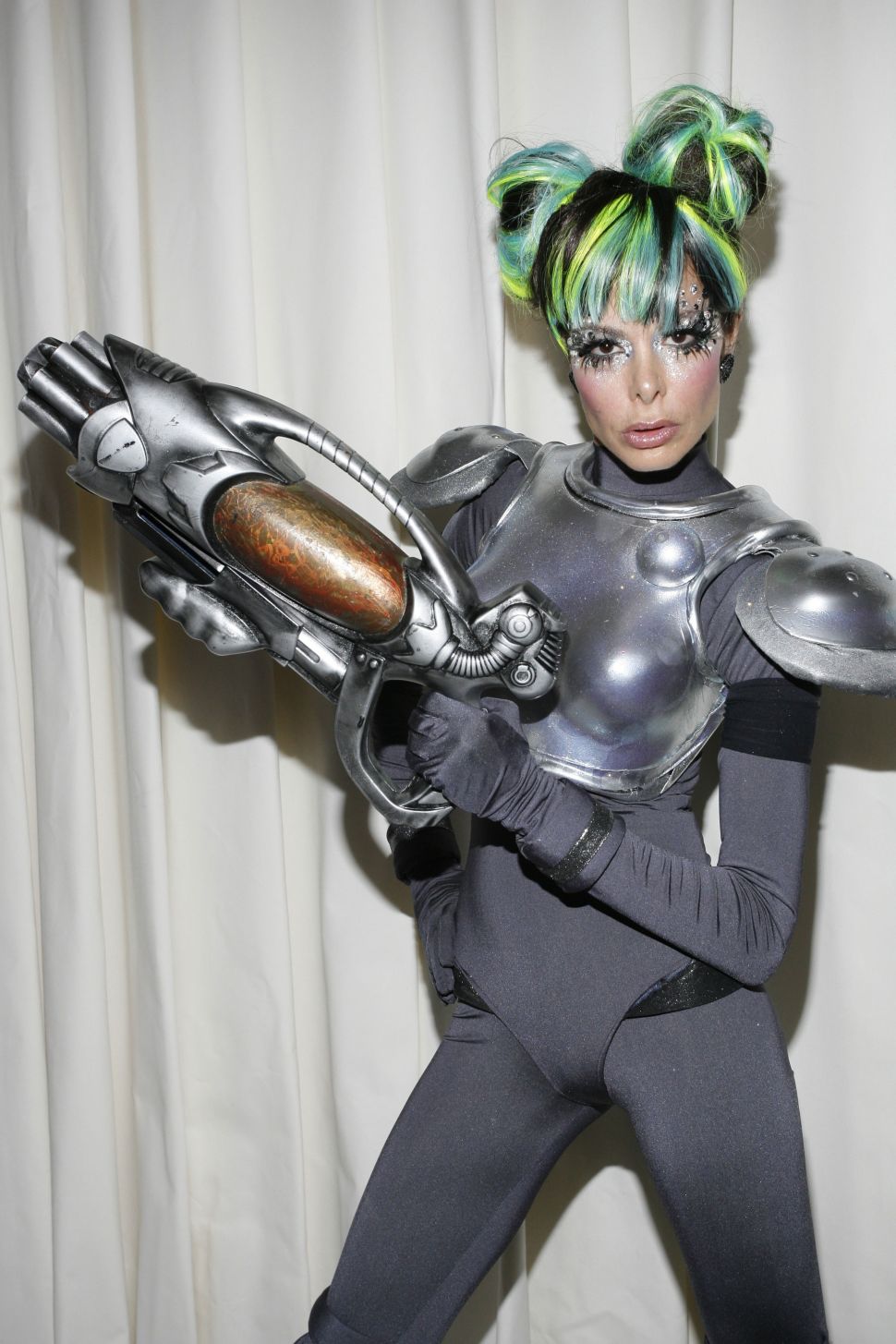