It was state Sen. Barbara Buono (D-18), who on Tuesday launched her gubernatorial candidacy.

“I introduced her,” said Currie, who on the same day Buono kicked off spent time with Newark Mayor Cory Booker, who’s mulling his own bid.

A Democratic Primary candidate whose YouTube message included a much talked about anti-boss message, Buono worked the room and talked to electeds in a low-key event. 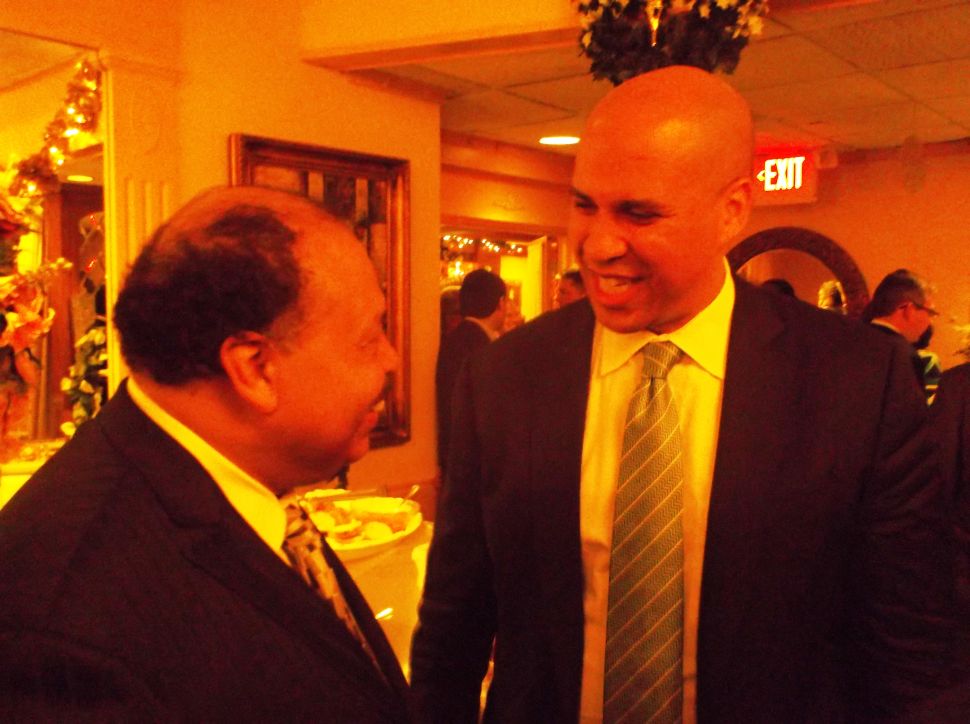