Mayoral candidate and former comptroller Bill Thompson had harsh words for Mayor Michael Bloomberg and City Council Speaker Christine Quinn after a report from the Independent Budget Office highlighted issues with the city budget. The report noted “while projected budget gaps may currently appear modest—certainly when compared with gaps faced in some recent years—the next Mayor and City Council are likely to face significant budget challenges,” a situation Mr. Thompson described as Mr. Bloomberg and Ms. Quinn rather literally passing the buck.

“Today’s Independent Budget Office report once again confirms that Mayor Bloomberg and his partner in the budget, City Council Speaker Christine Quinn, continue to kick the fiscal can down the road and push tough economic decisions into the next mayor’s term,” said Mr. Thompson in his statement.

The main issue highlighted by the IBO report is contracts “the lack of current contracts with nearly every union in the city.”

“The contract with the teachers’ union expired in October 2009, while contracts with the union for principals and other school administrators and District Council 37, the city’s largest public employee union, expired in March 2010. Contracts with other large unions expired a year or more ago,” the report says. “There is little money set aside in the budget plan to fund contract settlements covering these past years.”

Because of this, Mr. Thompson described the relatively small budget shortfalls for the next two years as a “mere illusion.”

“The real deficit is the cost of every non-negotiated labor contract, and Mayor Bloomberg and Speaker Quinn have failed to account for this hidden cost,” Mr. Thompson said. “Mayor Bloomberg and Speaker Quinn have allowed the contracts of virtually every unionized city worker to expire and neglected to put aside any money for future contract settlements.”

The IBO’s report also criticized the mayor for assuming there will be revenues from his plan to sell taxi medallions and federal aid for the recovery from Hurricane Sandy. Based on his experience as city comptroller, Mr. Thompson described the overall budgetary situation as “bewildering.”

“The report also highlights the administration counting on ‘questionable’ and ‘risky’ revenue assumptions,” said Mr. Thompson. “As our city’s former comptroller, this lack of planning and preparation is bewildering to , to continue it would be irresponsible.” 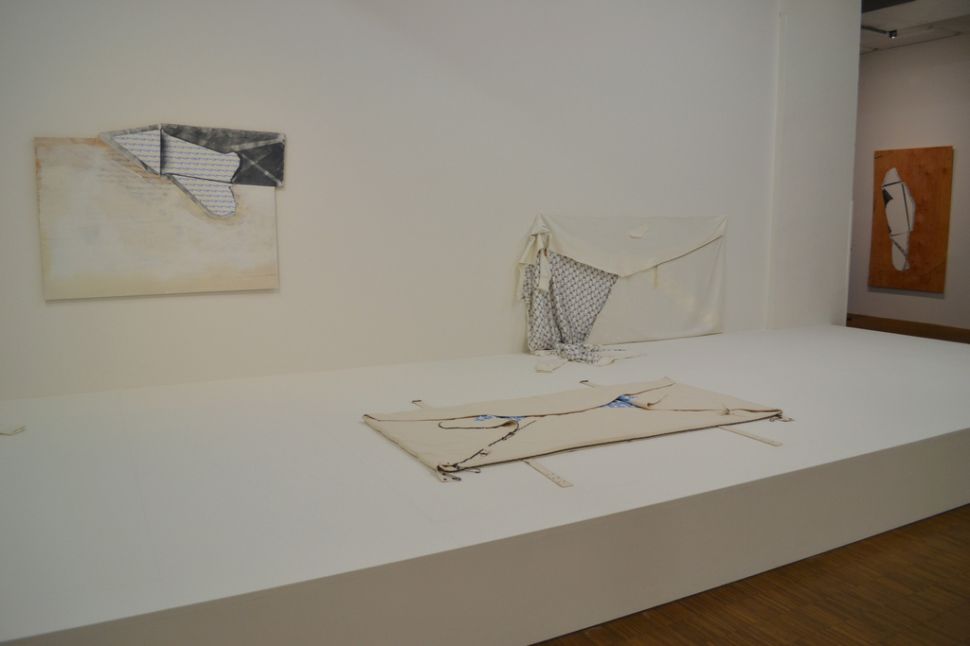