Sure, the two-sided Yota phone is cool, but can it eclipse the Kalashnikov and the Lada as widespread Russian technology? [WSJ]

John McAfee isn’t the only fugitive talking to press from the run. Anonymous-affiliated activists Christopher “Commander X” Doyon, who jumped bail in 2011, talks about life on the lam. [Ars Technica]

Google Chairman Eric Schmidt speaks: He’s proud of the company’s tax structures, believes Google+ is a viable competitor to Facebook, and worries that the U.S. will run out of cellular bandwith in the next few years. [Bloomberg]

Let’s all do the social media year in review. Yesterday, Twitter patted itself on the back. Today, it’s Facebook’s turn. Find out the biggest moments in your life last year at the click of a button! [Facebook] 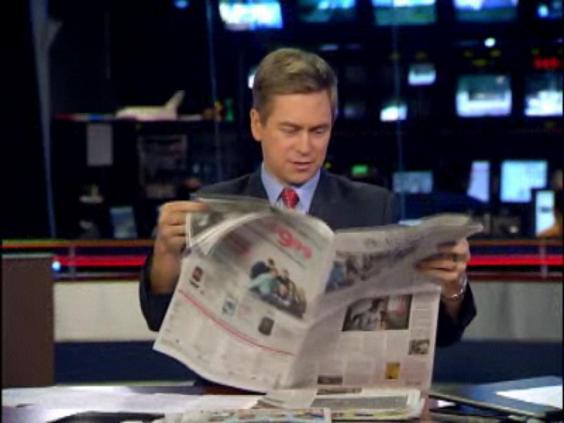