“I’m running for governor,” said the veteran Democratic senator in a YouTube video. “I filed my papers and I’ll make a formal announcement early next year. I’m not going to run a conventional campaign and I won’t be anointed by the political bosses. Instead I’ll stake my chances on the folks in grocery stores and train stations. Those who need someone to stand up for them.”

State Senate President Steve Sweeney (D-3) may get in the race if Newark Mayor Cory Booker does not run.

“It doesn’t really come as a surprise,” Sweeney told State Street Wire’s Minhaj Hassan. “She’s been talking about it for the last two years.”

When asked if he has any plans to run for state’s chief executive, the senate president smiled, saying, “I have said for the last two years, I am keeping my options open.” 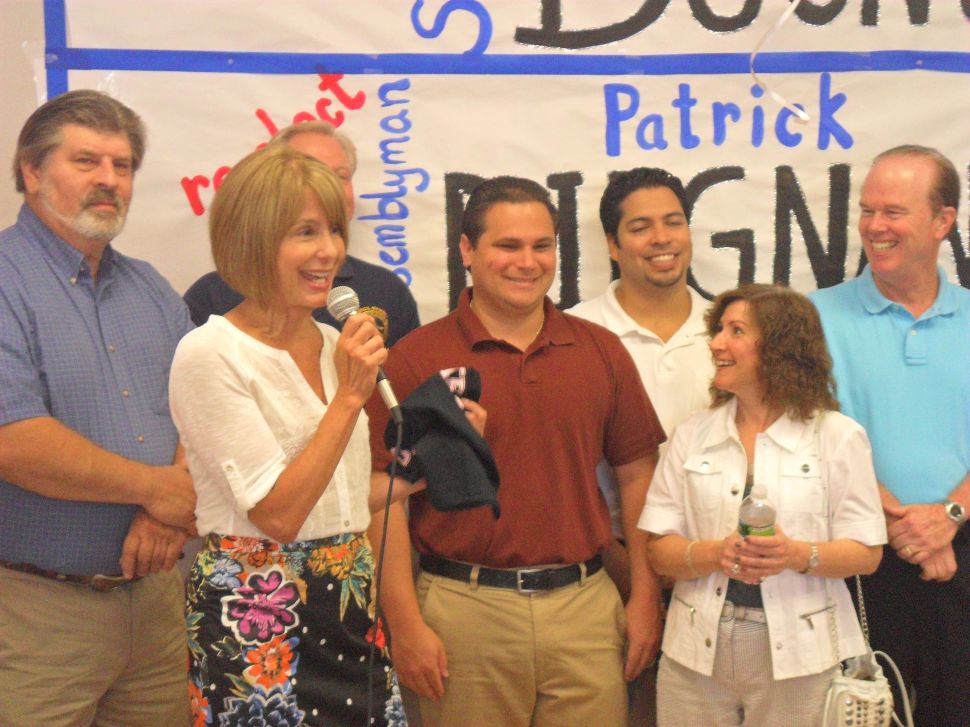