In the aftermath of Facebook’s ill-fated initial public offering, it was hard to blame Joe Facebook-fan for feeling like he’d gotten screwed. Not only had the share price failed to pop, it had plummeted, 13 percent in the first week of trading alone, not the results anyone expected before hopping on Mark Zuckerberg’s supposed-gravy train.
END_OF_DOCUMENT_TOKEN_TO_BE_REPLACED 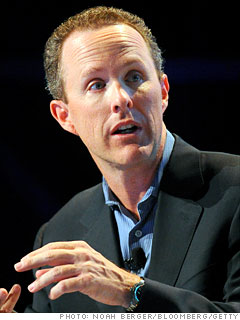