Jeff Boss with some of his posters. (Photo: Animal New York/Bucky Turco)

Jeff Boss, who has made a name for himself by putting up posters around the city proclaiming that he “WITNESSED THE NSA ARRANGE THE 911 ATTACKS” will be running for mayor next year. In addition to his mayoral bid, Mr. Boss, who is something of a perennial candidate, has his eye on the Governor’s Mansion in New Jersey, the White House and the Town Hall in Guttenberg, New Jersey, just across the Hudson from Manhattan.

Mr. Boss officially registered his mayoral campaign last Thursday. He also announced his intention to run for mayor of New York City on his website, BossForSenate.com where he posted a lengthy, all-caps list entitled “Things I will do for you as Mayor of NYC.”

Mr. Boss’s platform includes; building over one million units of low-income housing with rent that is not more than $600 per month, legalizing sports betting and table casinos, extending the subway to Staten Island, building dikes, sea walls and “AIRTIGHT COVERS FOR THE VENTS OF THE SUBWAYS,” renovating LaGuardia Airport, allowing dogs in theaters and restaurants “LIKE THEY ARE IN FRANCE” and changing gun laws so that anyone found in possession of an illegal gun faces first degree murder charges.

“I HAVE MANY GREAT IDEAS AND PLANS TO MAKE NYC THE BEST AND FINALLY AFFORDABLE TO THE MIDDLE CLASS AND POOR TO LIVE A BETTER QUALITY OF LIFE IN NEW YORK CITY,” Mr. Boss wrote. “PLEASE TELL ALL YOUR FRIENDS ABOUT JEFF BOSS FOR MAYOR.”

Along with his mayoral campaign platform, Mr. Boss’s website includes his promises to run in next year’s New Jersey gubernatorial race and the mayoral race in Guttenberg, New Jersey. According to the registration for his New York mayoral campaign, Mr. Boss currently lives in New Jersey. However, he is eligible to run for mayor in New York, as city law only requires mayoral hopefuls to establish residency in the five boroughs within 90 days of taking office.

Mr. Boss is no stranger to campaigning. His site claims he has previously run for the House of Representatives, U.S. Senate and president in 2008 and 2012. It also says he has already filed to run for president again in 2016.

In addition to the information for his various campaigns, Mr. Boss’s website contains his many, many accusations against the National Security Agency including that the agency gave hush money to people who witnessed them plan the September 11 attacks, “poisoned” firemen who worked at ground zero and “doctored” President Barack Obama’s birth certificate.

“THE NSA HAS A CHEF IN ALMOST EVERY RESTAURANT TO POISON FOOD & THE NSA KILLS 100,000 OF AMERICANS PER YEAR,” wrote Mr. Boss.

Mr. Boss also believes the agency has targeted him personally and is trying to kill him.

“EVERYTIME I POST SOMETHING THE NSA DELETES OR CHANGES THE INFORMATION,” he wrote. “MICROWAVE RADIATION COMING FROM THE SEATS IN JEFF’S CARTHE NSA HAS BUGED & POISONED MY HOME,OFFICE,& CAR.”

Politicker reached out to Mr. Boss to discuss his mayoral campaign, but as of this writing, we have not received a response. Watch a 2011 video of Mr. Boss discussing his presidential campaign and his thoughts on the NSA below courtesy of Animal New York and the inimitable Bucky Turco. 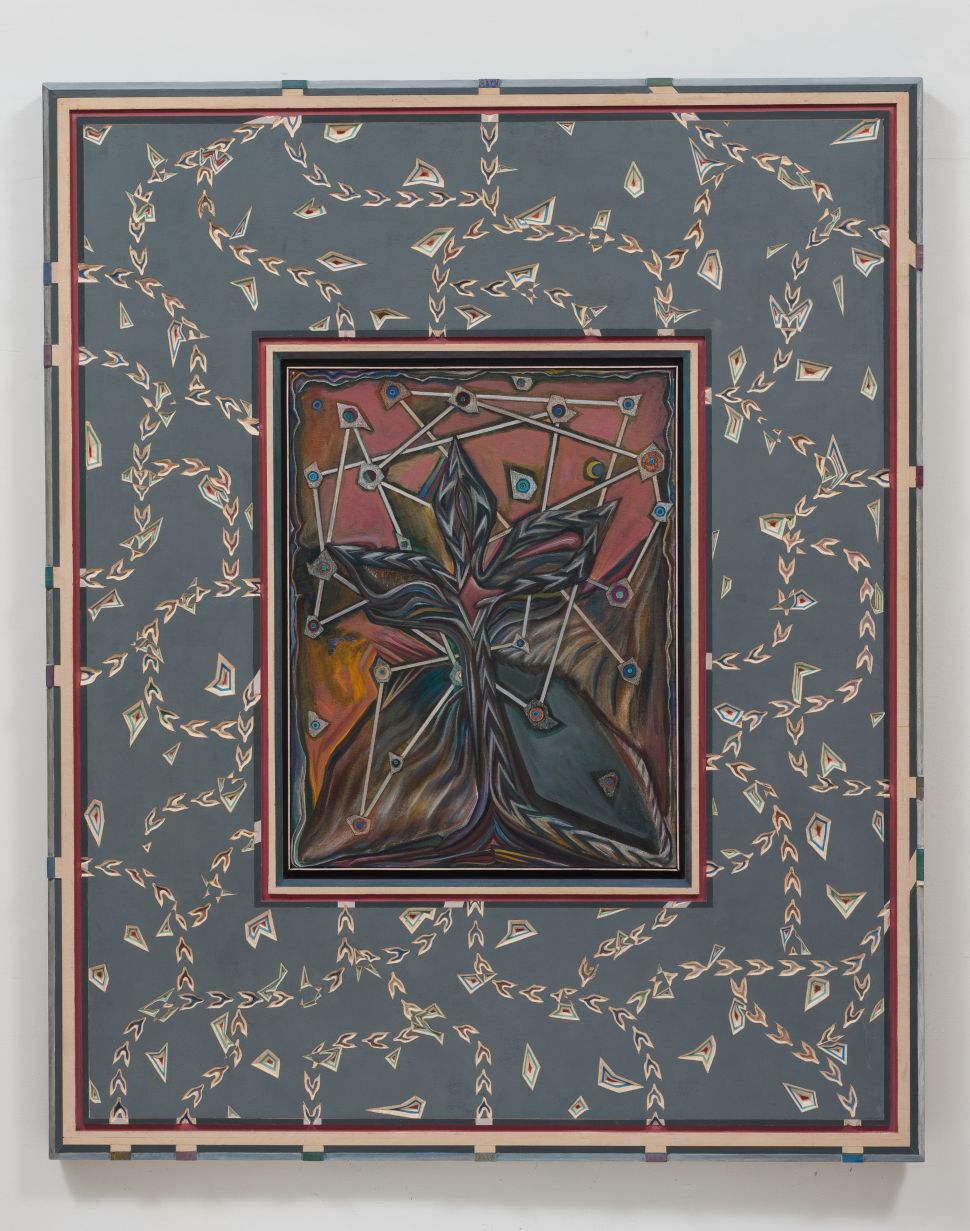