Governor Andrew Cuomo threw down the gauntlet on the new State Senate leadership coalition between the Republicans and the breakaway Independent Democratic Conference with a stern warning for them to support all of his agenda items that he has declared his “litmus test” for the group on Fred Dicker’s radio show this morning. Mr. Cuomo drew his line in the sand when the host asked about indications the new coalition might be hesitant to back all of the agenda items on the governor’s list. Mr. Cuomo, who has taken some heat from progressives for not doing more to oppose the coalition and back Democratic control of the Senate chamber, made it clear his tolerance for the group will cease if they don’t pass his test.

Governor Cuomo reiterated the position he has already states several times when asked about the coalition–that it is not his job to decide the “internal” matters of who takes leadership positions in the senate.

What the governor described as “my business” is passing of the agenda he was elected by New Yorkers to execute. In no uncertain terms, he made it clear Republican Senate leader Dean Skelos will face his wrath if the coalition stands in the way of his agenda.

“I am their instrumentality in getting it done,” Mr. Cuomo said of his relationship to New Yorkers. “If Senator Skelos is opposed to the agenda of the people of this state, then I will oppose him.”

Asked to elaborate on what form his opposition might take, the governor showed that, while he may view himself as the people’s “instrumentality,” the people are also his instrumentality.

“I will go to the people of the state,” said Mr. Cuomo. “I will generate information, education and political will to get the agenda passed.” 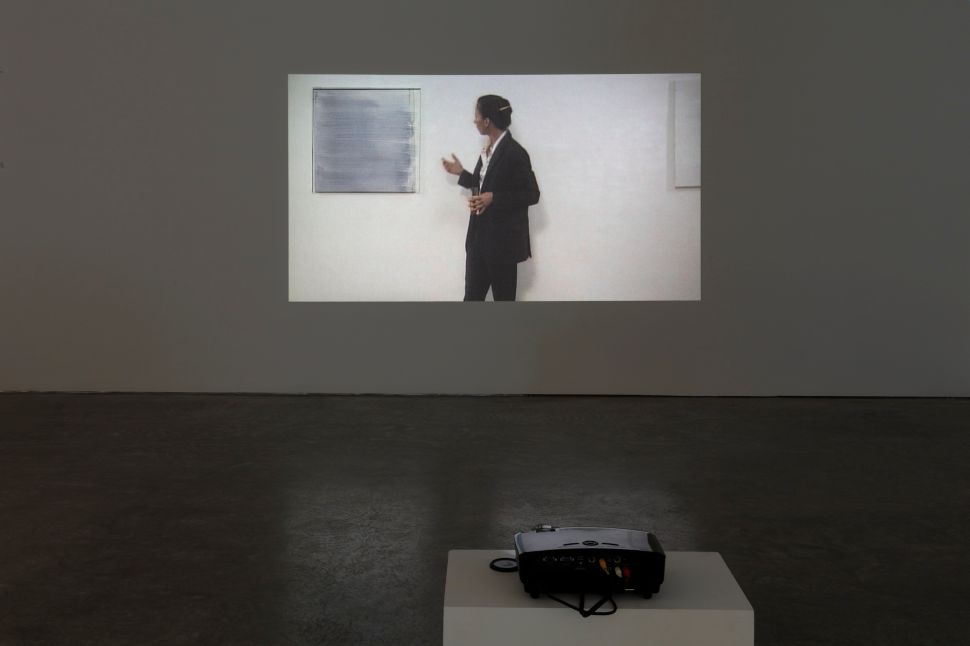