New York has just published a lengthy profile of Facebook cofounder Chris Hughes, and it confirms what we’ve long suspected: This young man has the chutzpah of a well-capitalized comp lit major. After serving as PR interlocutor for Zuck and helping Barack Obama on his path to the presidency, Mr. Hughes is now plowing that Facebook fortune into the ailing New Republic.

But New York suggests that before he settled on his current property, the most literary of the Facebook mafiosos asked around about a different outlet. Buried in the profile is this tiny tidbit:
END_OF_DOCUMENT_TOKEN_TO_BE_REPLACED 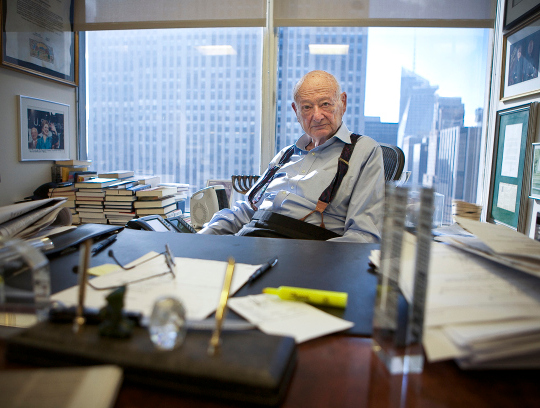