As November ended, Tabber Benedict, a “Gatsbaby” featured in a June, 2012 report in The Observer, pleaded guilty in a Suffolk County court to ten charges related to a drunk-driving incident on July 4, 2011. According to a report in Newsday, Mr. Benedict, a 35-year-old corporate attorney, will lose his law license and will serve time in jail.

Mr. Benedict was driving his black 2011 GMC Acadia on Montauk Highway around 8 a.m. that July 4 when he struck Steve Dorn, age 44. Mr. Dorn, a lifeguard and teacher, was taken to a nearby medical facility in critical condition at the time.

Some of the charges that could send Mr. Benedict to prison for a maximum of ten years include aggravated vehicular assault and leaving the scene of an accident. 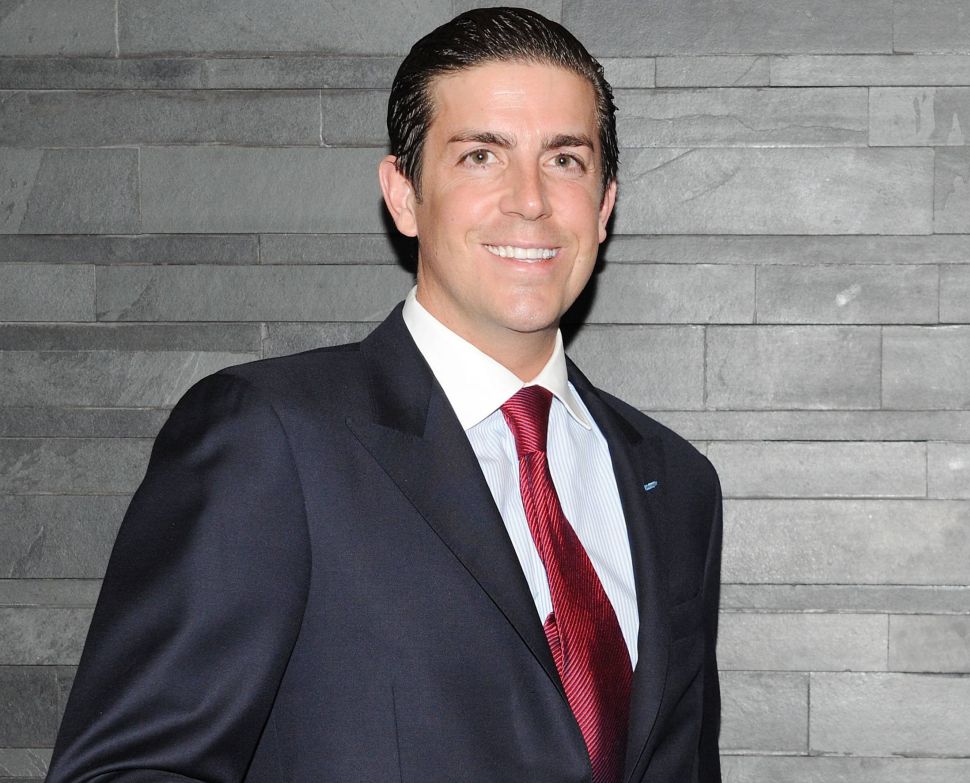