Did Gmail decide it was time to take a lunch break? The service has been having problems for the last 20 minutes or so, and a gander at Twitter indicates the impact is international. As we hit pub on this post, Gmail was currently back up and running, albeit at a glacial pace. But Gchat is still out of commission, and there are reports that the outage might be causing issues in Chrome, as well.

It’s not clear what caused the disruption. When the service initially went down, any attempt at opening emails was met with the message: “Oops… the system encountered a problem (#502).” We’re reaching out to Google and will update if we learn more. In the meantime, the Onion has a theory:

[In Focus] Google Shuts Down Gmail To Show Its Immense Power onion.com/UxyLs8

Unfortunately Google Drive is still working, which means that even though you’ve lost the will to live, you can technically still work. Be on the lookout for assignments dispatched via carrier pigeon.

A few minutes later it sent a statement to ABC News confirming it was “experiencing an issue with some Google services. For everyone who is affected, we apologize for any inconvenience you may be experiencing,” it said. “We will be posting updates to the Apps Status Dashboard.”

Gmail and Gchat have both returned for Betabeat, but Google’s App Status Dashboard still seems to indicate possible disruptions. 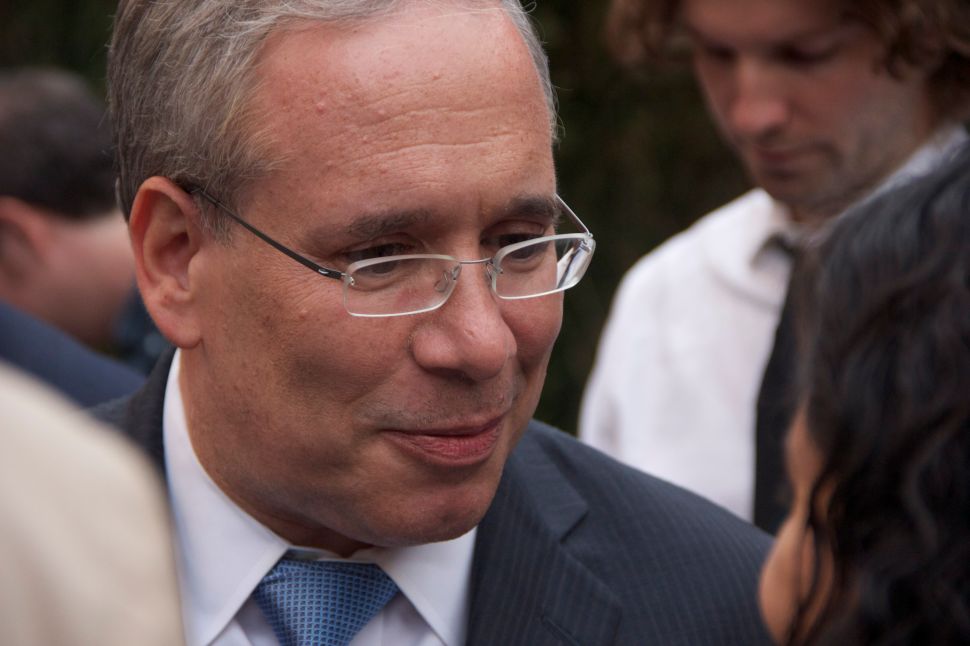