Debate all you want about whether Google has put aside its one-time mantra about not being evil–the search giant wants to save the rhinos. On Tuesday, Google gave the World Wildlife Fund (WWF) $5 million so the organization can use more drones to monitor poachers hunting endangered animals.

Mother Jones reports that the WWF was already using unmanned aerial drones in Nepal, where they act as eyes in the skies for park rangers on the hunt for poachers hiding in remote destinations. Now the WWF’s drone program will expand across the world:

The Google funding will enable WWF to expand its drone program in Asia and Africa to protect rhinos, which are hunted for their horns; elephants, which are pursued for their tusks, and tigers, which are killed for everything from their eyes to their reproductive organs. The grant will also be used to advance wildlife tagging technology, specialized sensors, and ranger monitoring software.

Money awarded to the WWF comes from Google’s Global Impact Awards. According to a Google blog post published Tuesday, these awards will “support organizations using technology and innovative approaches to tackle some of the toughest human challenges.”

Google has awarded a total of $23 million to seven organizations including the WWF. They include DonorsChoose.org, Equal Opportunity Schools, the Geena Davis Institute on Gender in Media and  GiveDirectly, a program that utilizes mobile tech to assist the poor.

So the next time we ponder whether Google has become “evil,” perhaps we’ll stop and ask the endangered rhinos. 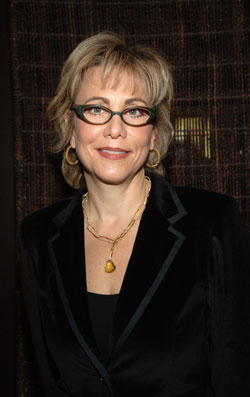