After a week in which the debate over gun control dominated the political world, two first responders in Western New York were killed in a shooting. Governor Andrew Cuomo announced New York State Police and the State Office of Emergency Management are working with local officials in Webster New York after the shooting, which left two volunteer firefighters dead and two others injured after they were shot while responding to a blaze in the town this morning. In a statement, the governor called the shooting “horrific” and offered his sympathies to the families of those who died and were hurt.

“All of our thoughts and prayers go to the families and friends of those who were killed in this senseless act of violence,” said Governor Cuomo. “New York’s first responders are true heroes as they time and again selflessly rush toward danger in order to keep our families and communities safe. Volunteer firefighters and police officers were injured and two were taken from us as they once again answered the call of duty. We as the community of New York mourn their loss as now two more families must spend the holidays without their loved ones.”

Though initial reports said the shooting occurred at a burning home near the shore of Lake Ontario at about six this morning, Governor Cuomo’s statement described the incident as occurring at the scene of a “car fire.” Originally, Webster Police Chief Gerald Pickering said he believed “one or more shooters were involved.

Update (12:12 p.m.): Mr. Pickering told reporters the “threat has been eliminated” and “the shooter is believed to be deceased at the scene.” He also described the fire as a trap set by the killer. 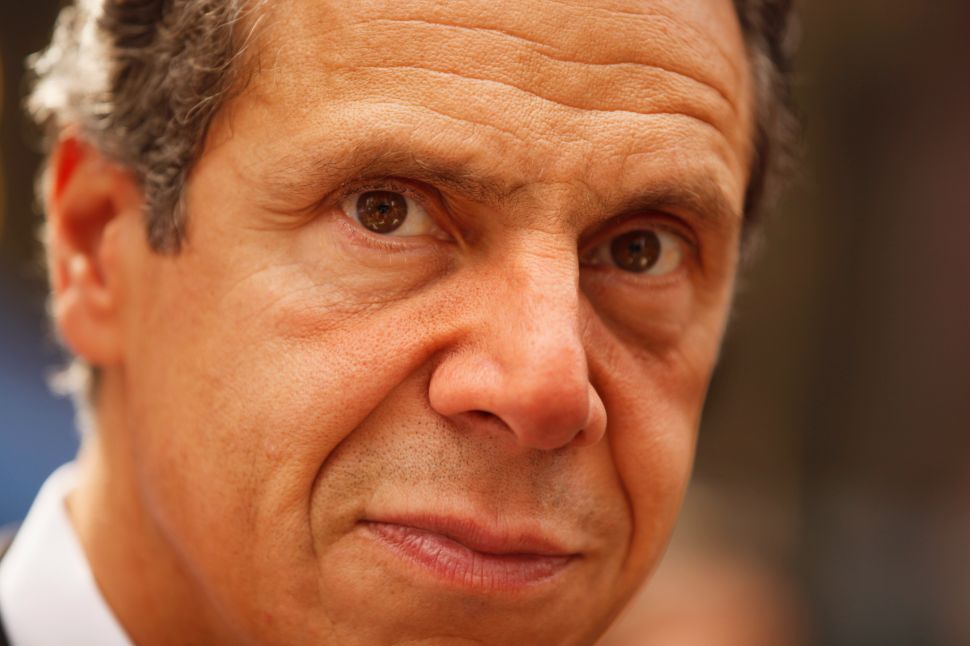