American treasure John McAfee has officially returned to U.S. soil following his dramatic escape from Belize, and has immediately begun doing what he does best: fuckin’ with tech reporters.

In an interview on CNBC’s Squawk Box this morning, Mr. McAfee appeared grizzled in a navy blue blazer, swirling a piece of candy–perhaps a Nicorette product?–haphazardly around in his mouth as he deigned to answer questions from Andrew Ross Sorkin.

His responses were as delightfully insane as they usually are. Come, journey with us through the mind of brainy paranoiac and ephebophilia enthusiast John McAfee.
END_OF_DOCUMENT_TOKEN_TO_BE_REPLACED 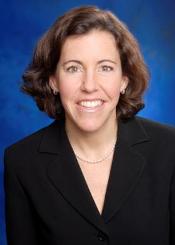