“We can’t just keep saying, ‘Our hearts ache for the victims and their families,'” said Holt. “We have to bring gun violence under control. Of course we are all horrified by today’s violence in Connecticut.  Such tragedies are always senseless, but it is especially sickening to see gunfire turned against children in a place of learning.

“Yet it is not enough to feel sickened.  In the aftermath of these horrific events, there will, as always, be those who will warn us against ‘politicizing’ this tragedy by discussing gun safety.  These claims are ideologically motivated, and they are profoundly wrong.

“When, after a hurricane strikes, we advocate for funding to mitigate future floods, that is not ‘politicizing’ a tragedy.  When, after a terrorist attack, we advocate for better measures to prevent future deaths, that is not ‘politicizing’ a tragedy.  The notion that gun violence is somehow different – that it deserves unique immunity from serious conversation in our political dialogue – is nonsensical.

“Policymakers have an obligation to respond to problems by finding solutions.  The solution to gun violence is, in part, to address gun safety.  Arguments that deny this fact strike me as illogical or blindly ideological.” 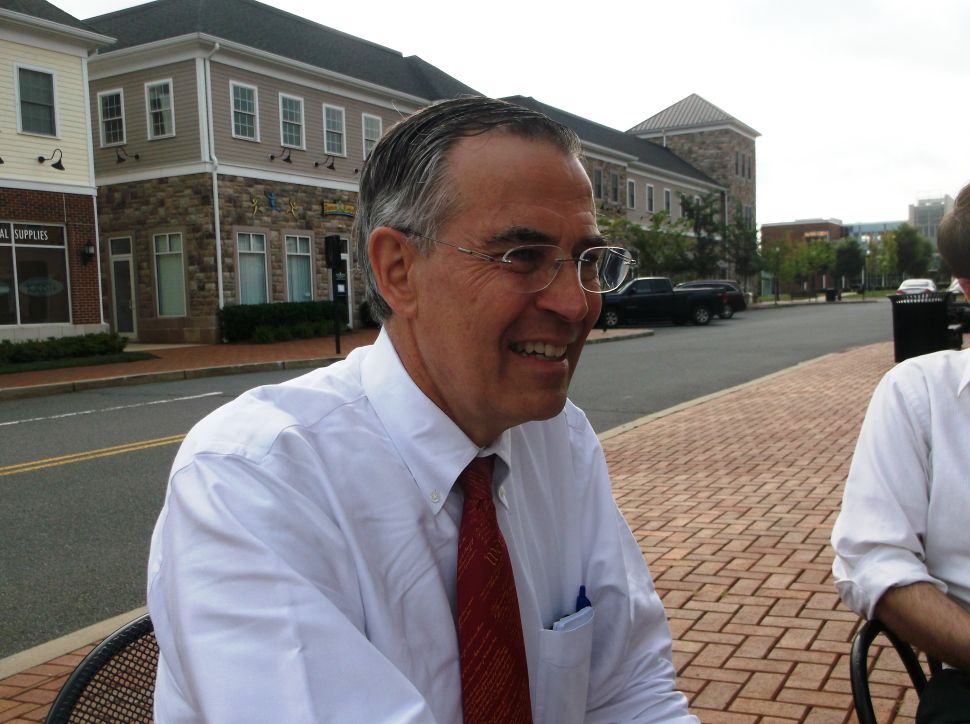