Sources close to Bergen County politics say in the name of re-electing Gov. Chris Christie and maintaining peace in the GOP valley, Bergen County Republican Committee Chairman Bob Yudin and state Sen. Kevin O’Toole (R-40) will work together – and not at odds – in 2013.

Yudin will give O’Toole the coveted Bergen County line.

That was a question mark at one point in the aftermath of a grisly O’Toole-backed challenge to Yudin’s chairmanship earlier this year.

Most observers figured that despite the bad blood between the two of them, they would resolve the situation in a Christie-centric political universe, which is exactly what happeend this week following an O’Toole-Yudin breakfast sit-down. 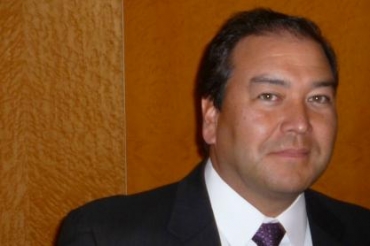