Marlboro Mayor Jonathan Hornik said it was a no-brainer to put a cop in each of his district’s nine schools following the Newtown, Conn., massacre in which a gunman killed 20 children.

“The world changed after the tragedy, much like 911,” Hornik told PolitickerNJ.com. “I don’t care about the gun control/NRA debate. Together with Marlboro’s Board of Education, we need to keep 8,000 kids safe.”

The mayor’s office this past week pushed for the Board of Education to give temporary authority to the superintendent for 90 days to work with the mayor and police to implement a districtwide security upgrade.

Marlboro has had two police officers roaming, but not one in every school.

“I asked the police if our kids were protected, they said not against an incident like what happened,” the mayor said. “We went from there.”

Addressing the larger scope of the national reaction to the massacre, “I don’t understand the inaction after what happened,” Hornik said. 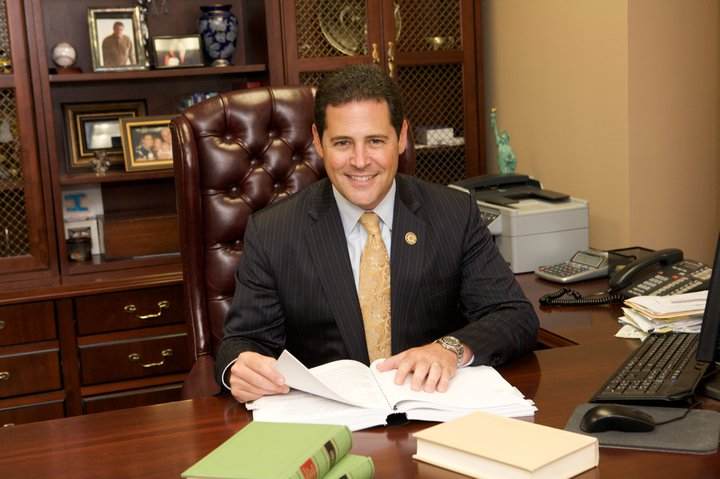