Expect to see former mayoral candidate Eric Jackson announce his candidacy for mayor of Trenton in the coming weeks.

The former city DPW director’s allies have been working on the ground in the days since the feds charged Mayor Tony Mack with corruption.

Today’s indictment doubles down Jackson’s commitment to go after the post he sought in 2010, which he lost by three votes to Mack prior to the runoff election.

“I knew this was coming,” he said. “It was inevitable. The city has to look forward to new leadership. It is a sad day for the City of Trenton.” 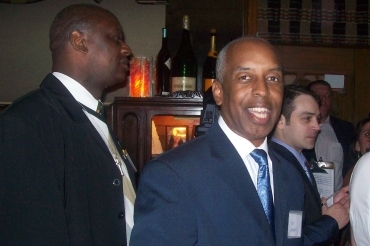