Illustration for George Gurley’s “Jump on the Rand Wagon!” by Drew Friedman.

With the Mayan apocalypse underdelivering (so far), it looks like it will be holiday travel as usual–which can be its own kind of doomsday scenario. You’re going to need reading material, and a lot of it. Here are ten of the best longreads that appeared in The Observer this year, all perfect for squirreling away in apps, tablets, and e-readers. You know, just in case.

The Broke Broker: He’s Got Keys to the Best Apartments, But Lacks One of His Own
by Lisa Taddeo
“As we descended from the triplex and alighted on Grove, a younger man stopped him, palming some bills against my new real estate broker’s hand. Cawsey winked and said, ‘Don’t worry, dearie, nothing illegal. Get in my van.’ And I did.”

The Crispy Crimes of Guy Fieri: Junk Food T.V. Star Takes Times Square
by Joshua David Stein
“In January of 1968, the beginning of a year when the world caught on fire, Guy Ferry was born in a hospital in Columbus, Ohio. And in that moment, though America would not realize it for years to come, she had welcomed into her heartland perhaps her greatest homegrown besmircher, the seed of her undoing.”

Dude (Looks Like a Poet)! Backstage with Aerosmith and Paul Muldoon
by Michael H. Miller
“Unlike in Aerosmith’s younger days, the backstage experience now happens before the show rather than after it because they get tired. Around 7 p.m., we found ourselves in a narrow, white brick-walled, fluorescent-lighted hallway somewhere in the bowels of the IZOD Center in East Rutherford, N.J. We were introduced as “a reporter who works with Jack’s daughter” and “a Pulitzer Prize-winning poet,” a label the very humble Mr. Muldoon continuously blushed at. ‘It’s hard to explain to people that the Pulitzer doesn’t really matter,’ he whispered to me.

The Mysterious Disappearance of Peter Winston
by Sarah Weinman
“It should have been a cakewalk. On a Saturday afternoon in 1972 in a seedy hotel conference room in Midtown Manhattan, two men faced off across a chessboard. Well, one of them was a man—Walter Browne, a six-time United States champion regarded as perhaps the best American player not named Bobby Fischer. Facing him was a 14-year-old kid only a few years removed from his very first game. Dark, curly hair curtained his eyes. He was slight and a little over medium height, with a notable lack of physical coordination that belied a singular concentration. He was good, sometimes very good, and many observers considered him a future star.”

Meet The Gatsbabies! Preening Prepsters Lure Ladies, Lucre and Limelight in Merry Manhattan
by Daniel Edward Rosen
“The girls, so many girls, dressed in pastel-colored wraps that bared shoulders and the swells of their cleavage, clacked their Louboutin heels up a SoHo staircase one muggy May evening.
At the landing, visibly breathless and sweaty, their eyes lit up. They had entered the penthouse loft of Edward Scott Brady, the boyishly handsome world traveler, former classical cello virtuoso and “retired entrepreneur,” who was throwing a ‘Welcome Back Bash’ to honor his return from his seventh trip around the globe.”

Outward Bound: Celebs Struggle To Keep Sexuality Secret(ish), But Media Make Mischief
by Daniel D’Addario
“At a crowded movie premiere in Midtown recently, The Observer witnessed a young movie and TV star—a dashing young man who’s been involved with several starlets despite whispers about his close relationships with other men—sitting for the entire party in close conversation with a well-groomed gent, even as his co-stars circulated. As we passed, the plus-one stared us down, as if to say, ‘Step off,’ or perhaps, ‘Don’t you dare write about this.’”

The Sickos on the Sofa: Law & Order: SVU’s 13 Years of Bringing Sex Crimes to Prime Time
by Drew Grant
“What’s clear: people love watching Special Victims Unit, especially young women and mothers. In fact, since the show launched 13 years ago, females age 18 to 34 have been its most consistent viewers. ‘Two-thirds of our audience are women,’ Mr. Leight said. ‘I honestly don’t understand why, completely. I don’t get it when parents say they watch the show with their kids, either.’”

Well Huang: How Culinary Enfant Terrible Eddie Huang Dishes it Out
by Foster Kamer
“If Mr. Huang has made a splash with his reinventions of quick-serve, high-end Asian eats, he is perhaps better known for his outspokenness. In a way, he admitted, cooking has always been more of a means than an end for him. ‘I went into the food world because I realized that no other place in America would let me break through and speak the way I speak. They will listen to us’—he pointed to himself, meaning, Asian-Americans—‘because they want Combo Number Five. You know what I mean? We’re cute. We’re Hello Kitty-like.’” 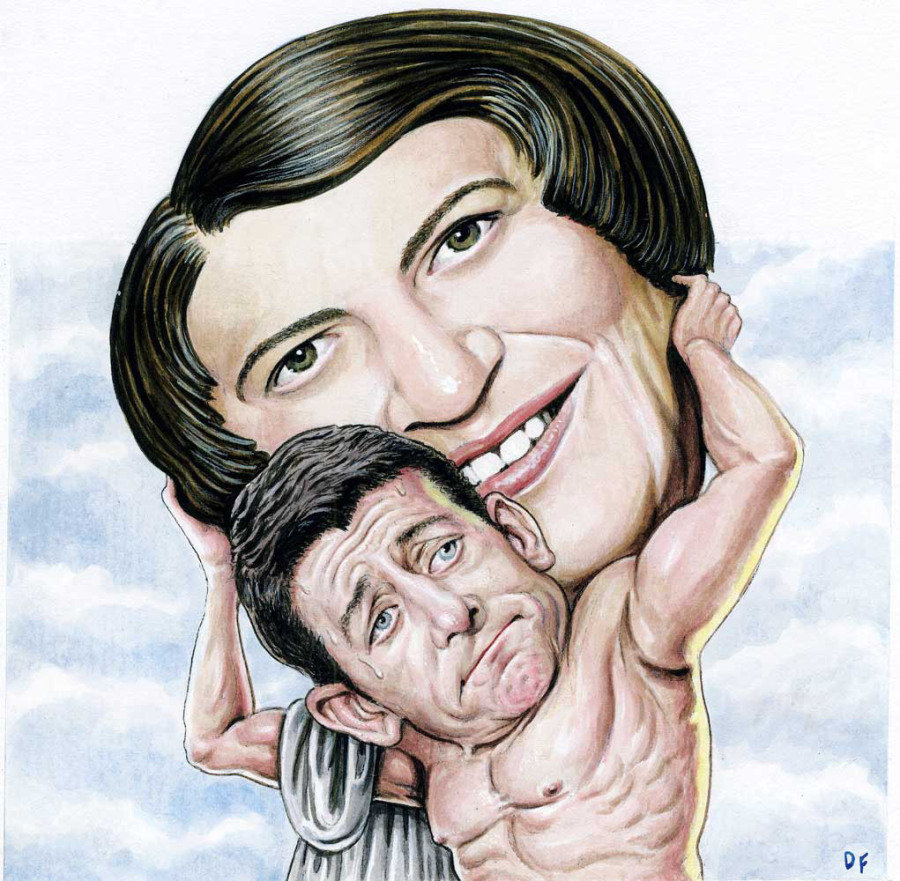