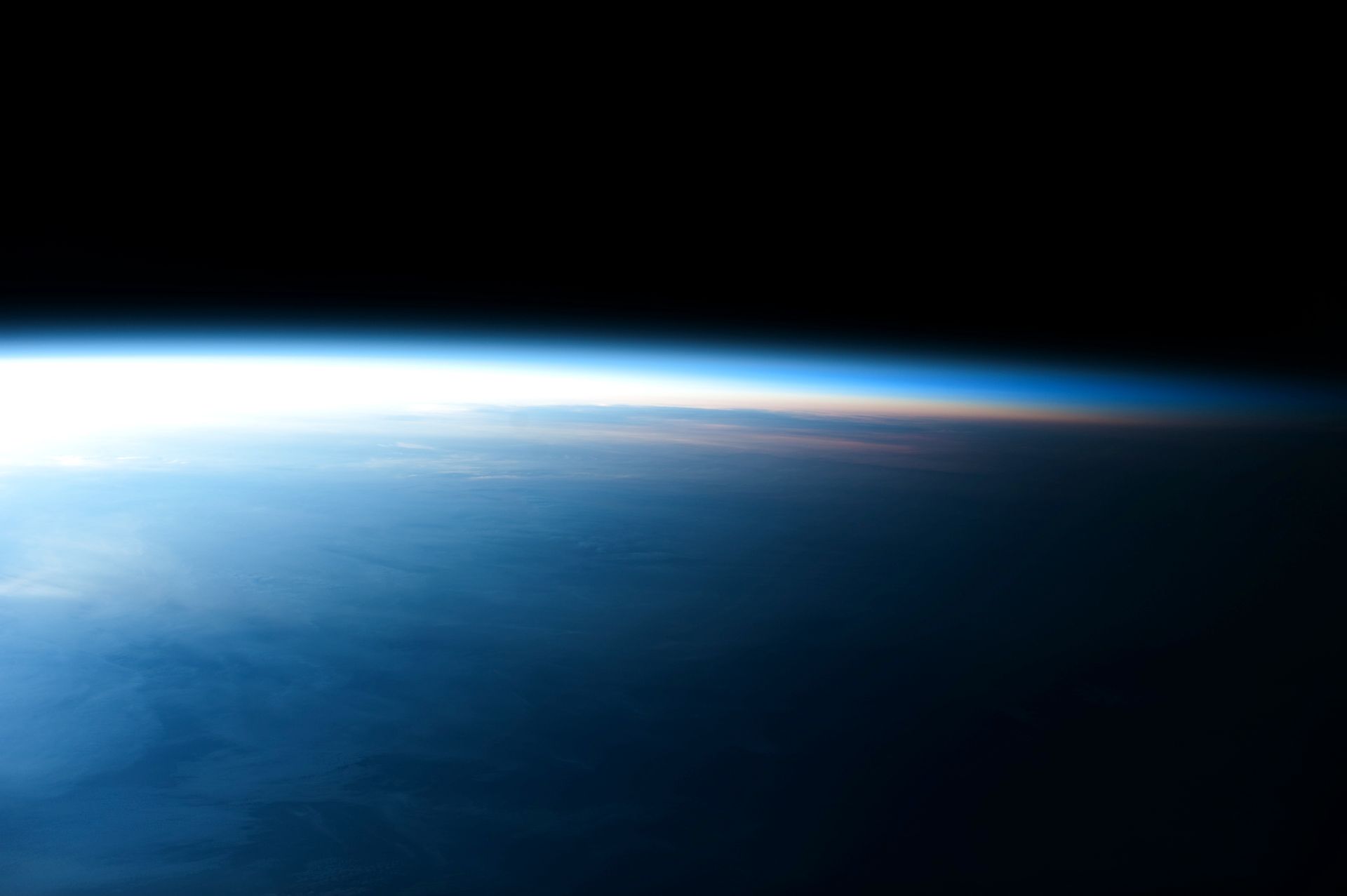 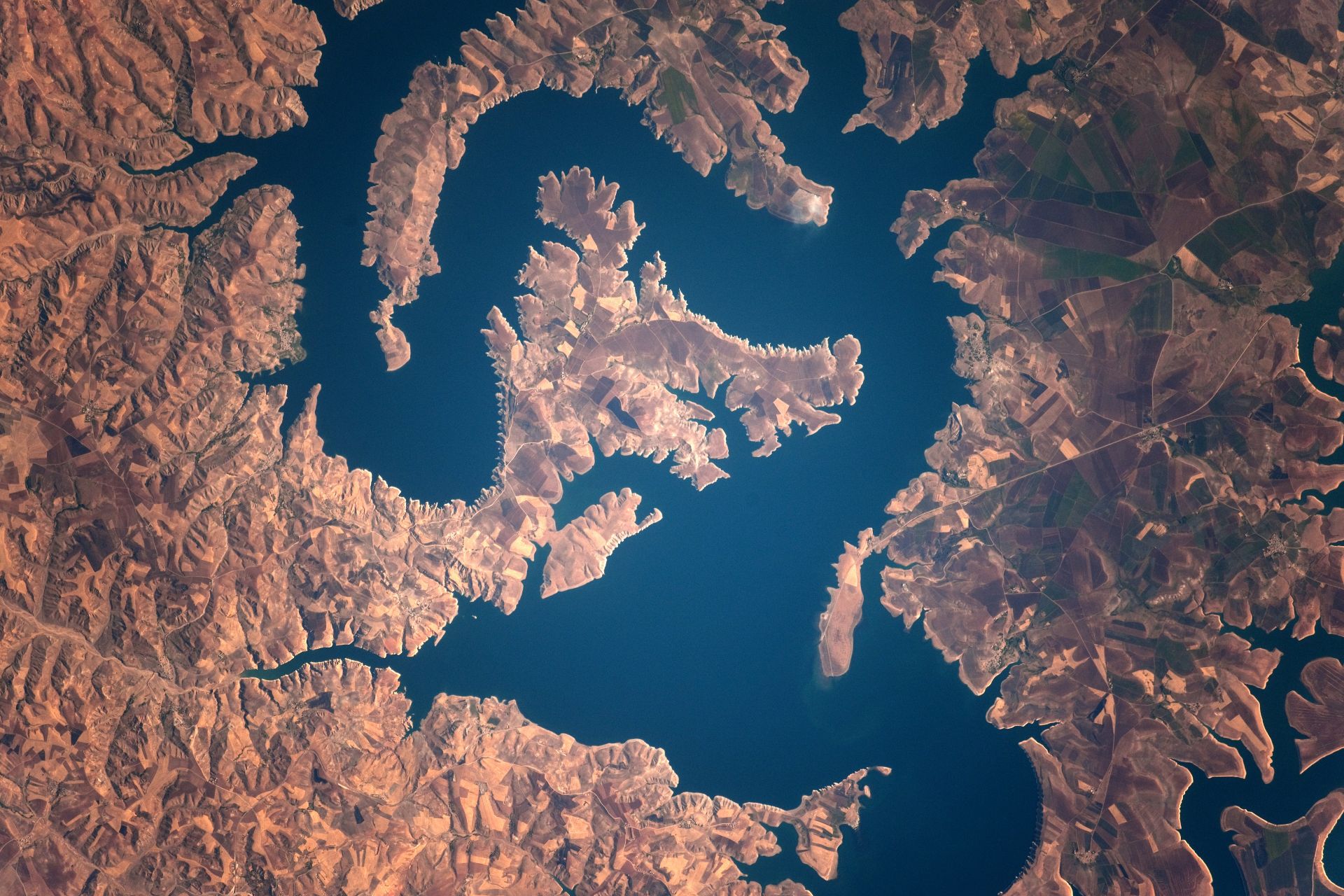 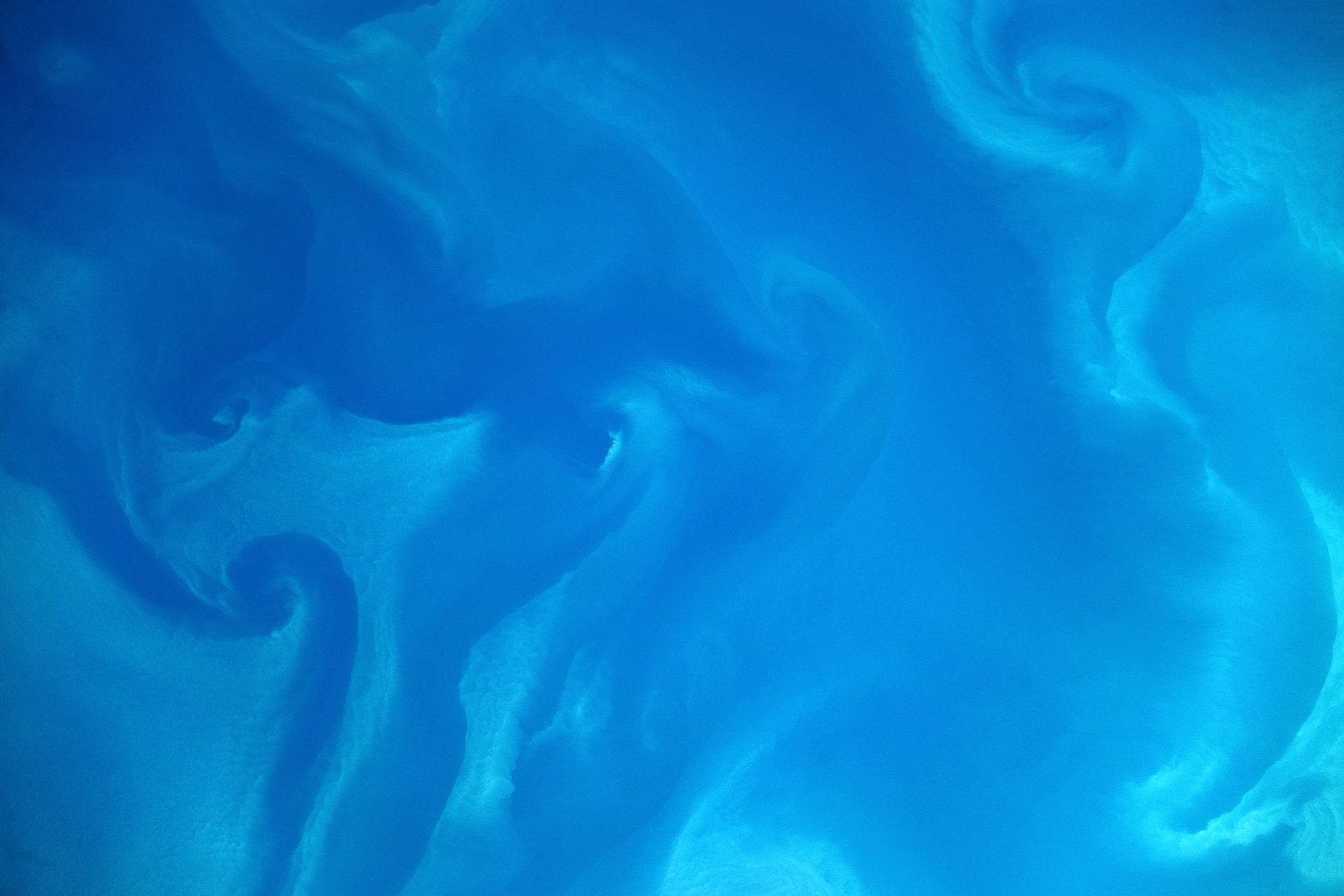 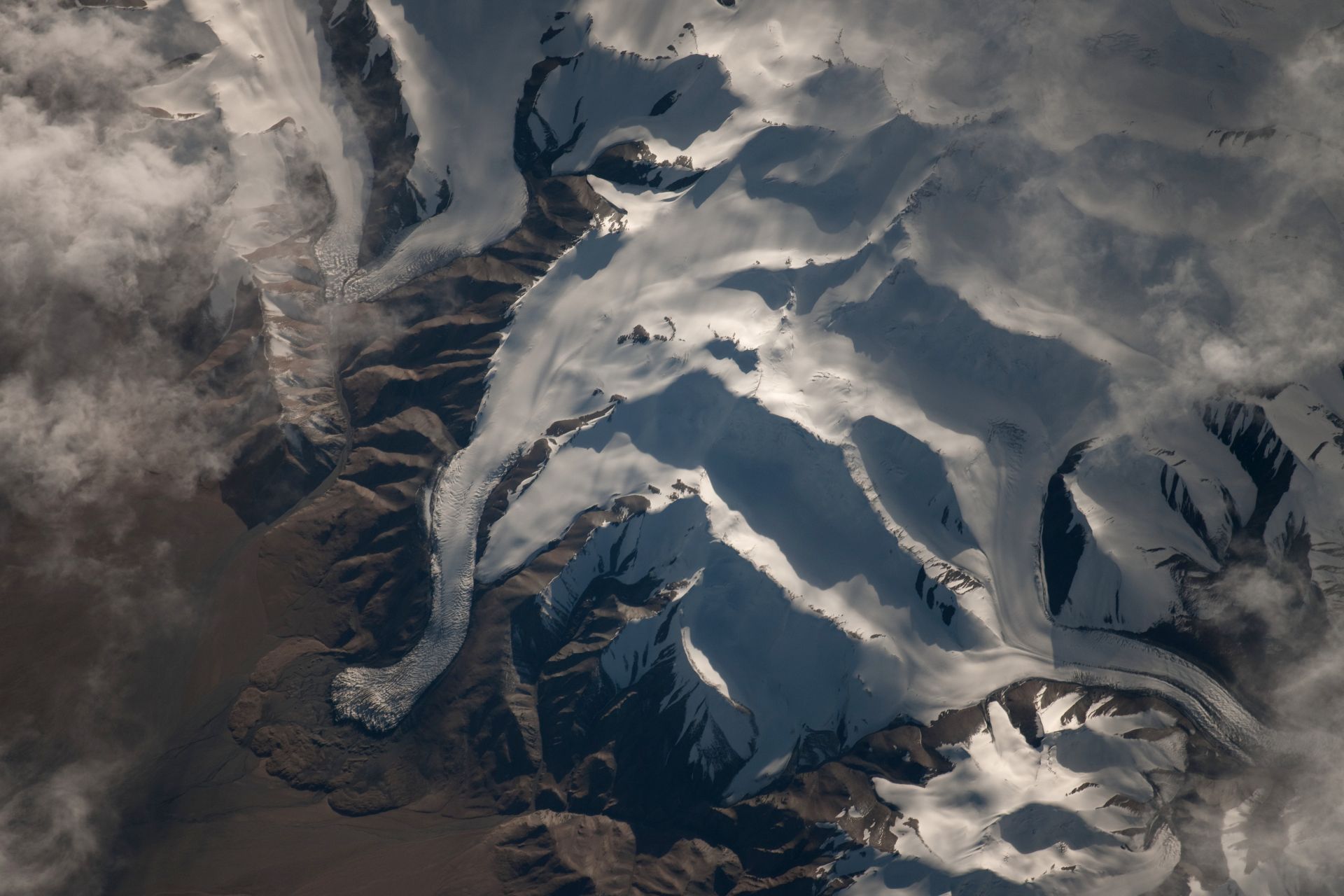 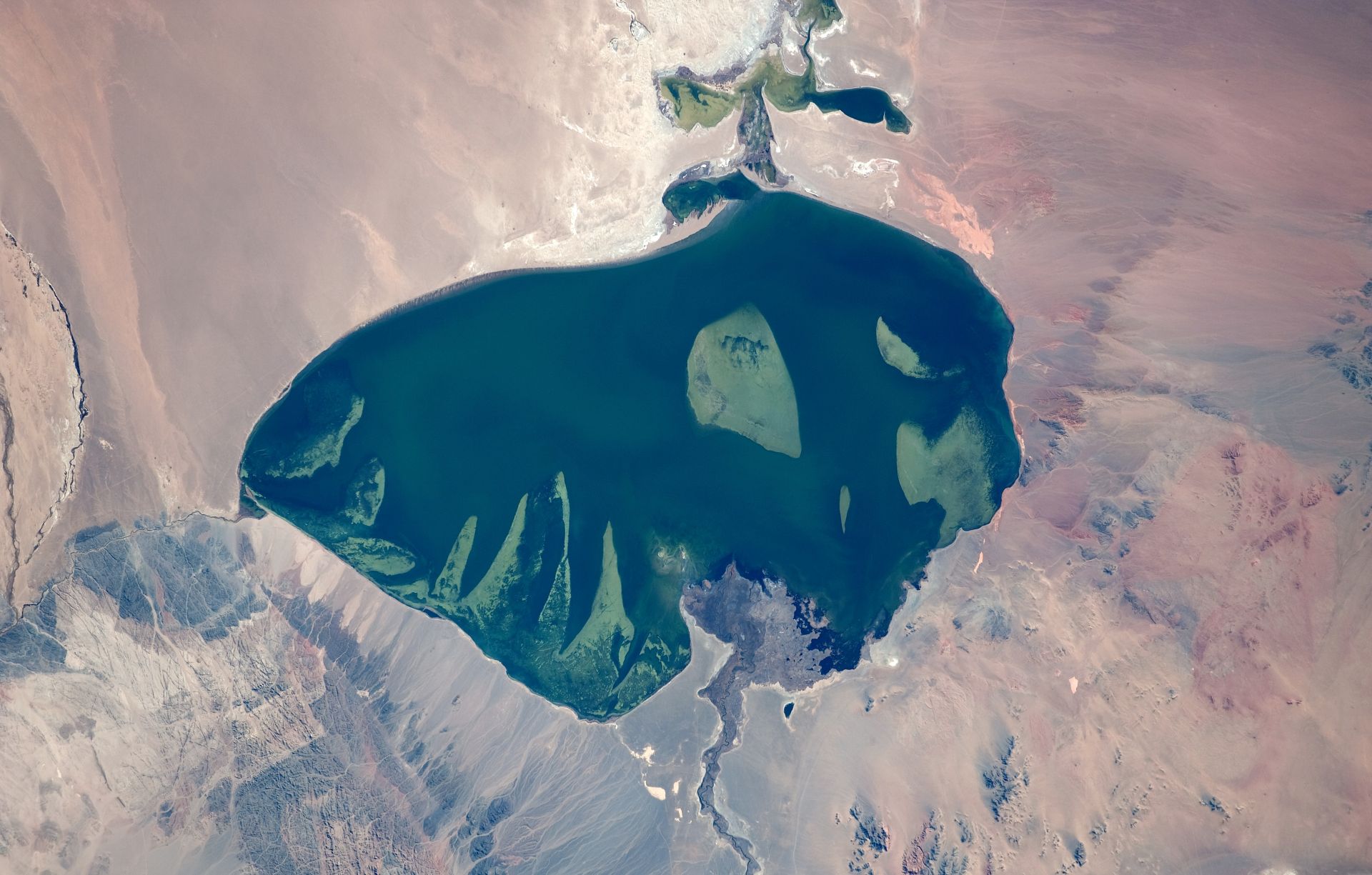 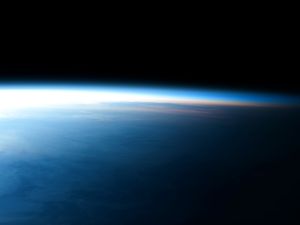 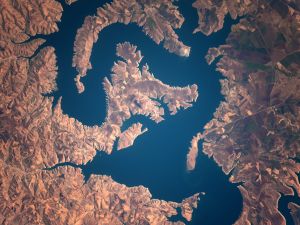 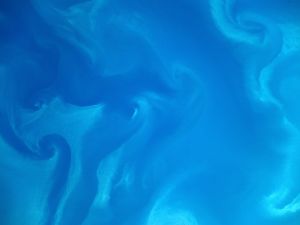 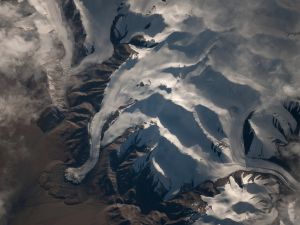 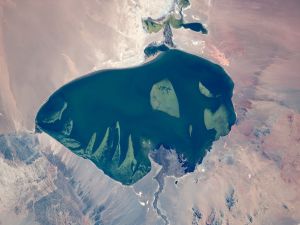 In 2009 Guy Laliberté became the first Canadian space tourist. Hard to believe that nobody’d claimed that title, right? And yet it’s far from the most notable thing about Mr. Laliberté, who is also a professional poker player and best known as the co-founder of Cirque du Soleil.

On Tuesday night Mr. Laliberté opened a show at Marlborough gallery on 57th that features his photographs of the Earth from his trip in space. The pictures, which haven’t been cropped at all, have an enjoyable weirdness about them: from an orbit a riverbed looks delightfully Abstract Expressionist.

Mr. Laliberté shot them with a standard Nikon camera, and a very good lens. Because he didn’t want to get in the way of the other astronauts, he mostly shot them while they were sleeping (there’s no real nighttime in space: Mr. Laliberté would see around 15 sunrises in a 24-hour period). So he’d snap away as they snored. “I told myself,” Mr. Laliberté said Monday, “‘You know what? I can sleep and do seo services back on Earth.'”

Assouline has published a book to accompany the exhibition, and all proceeds from both will go to One Drop, Mr. Laliberté’s charity that helps promote clean water in areas where it’s not accessible. Check out the show above!

All images courtesy of the the artist and gallery.