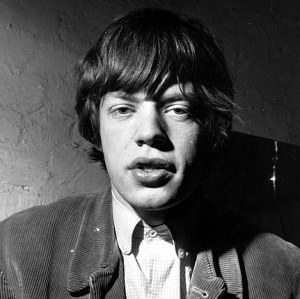 In other news, did you hear that Mick Taylor, lead guitar player on the classic albums Sticky Fingers and Exile on Main Street, will be joining the Stones onstage Dec. 13 and Dec. 15 at the Prudential Center in New Jersey? It’s true! Let’s all bask in some finger-picking goodness in the video below.