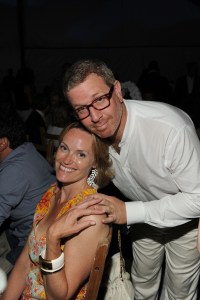 Andrea and Marc Glimcher, of the Pace Gallery. (Courtesy PMC)

The superb Daniel Geiger reports that Pace “is said to be close to inking a lease for 16,000 square feet on West 25th Street.” The space could be used as both a gallery and office for some employees working at Pace’s more costly 57th Street location. [Crain’s]

Chuck Close gives a tour of his current show at Pace to seventh and eighth grade students from Bridgeport, Conn., as part of a program that brings a heavy arts curriculum to schools from underserved areas. [NYT]

Amy Taubin on Jonas Mekas, who turns 90 on Christmas Eve. Anthology Film Archives in the East Village, which Mr. Mekas helped found, has a film series of his work on through Dec. 23. [Artforum]

Harry’s Bar in Venice, where the Bellini was invented in 1948, is struggling to stay open, but it’s owner Arrigo Cipriani does not sound overly concerned. “When you’re 80 years old, you’ve attained a certain peace,” he said. “I have seen much worse in the past.” [WSJ]

What is Sotheby’s selling in its annual auctions of Judaica and Israeli art? [Tablet] 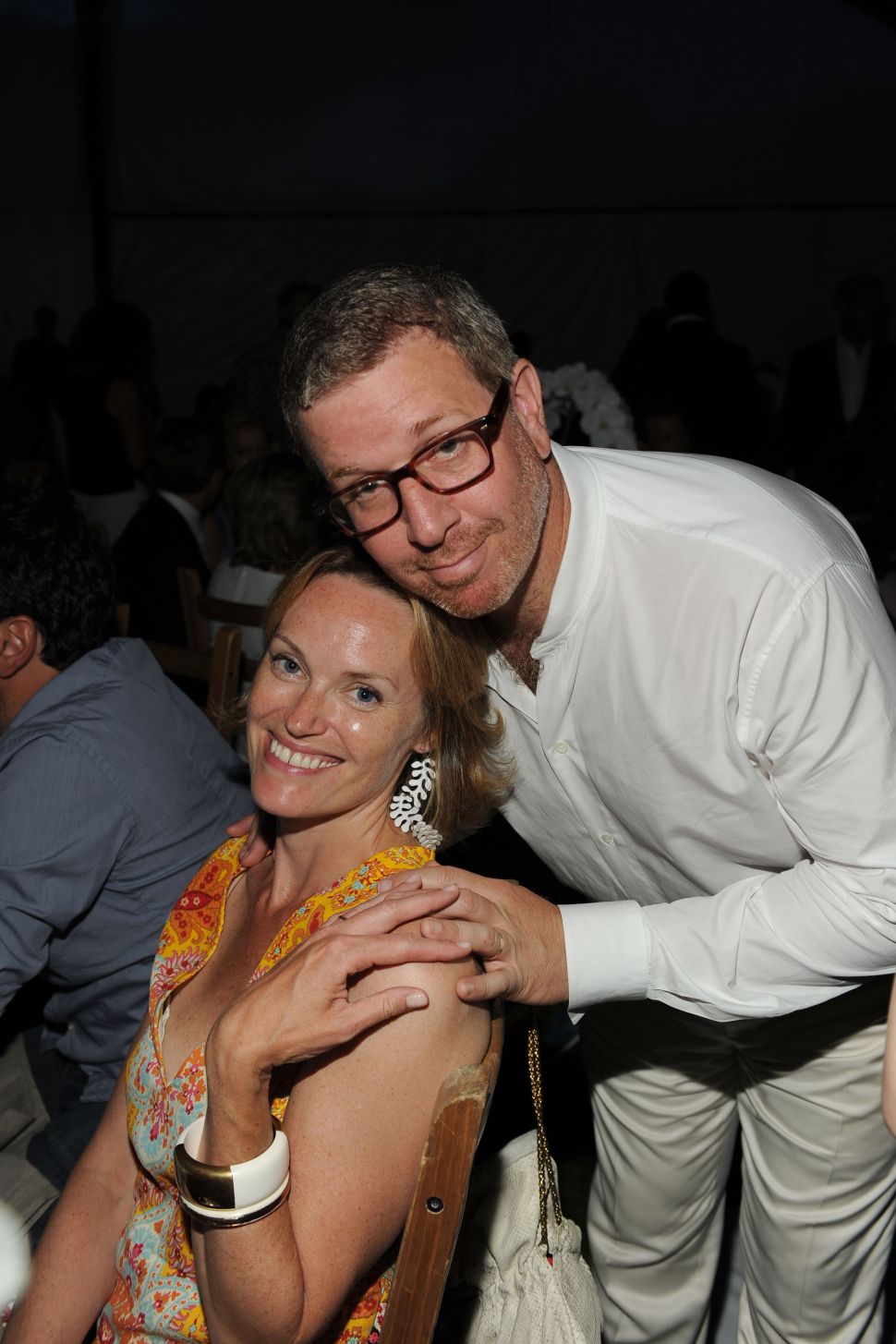