Hawaii’s lieutenant governor, Brian Schatz, will become the state’s senior senator today due to the death of Daniel Inouye and Senator Daniel Akaka’s impending retirement. BuzzFeed compiled a list of six factoids about Hawaii’s senator-designate who, at 40, will be the youngest member of the U.S. Senate for a few days. Additionally, Mr. Schatz speaks “basic Chinese,” founded the “Hawaii Draft Obama” campaign in 2006 and used to operate a web consultancy called “Hubris Online” with his wife, Linda.

Hawaii Gov. Neil Abercrombie appointed Mr. Schatz despite the late Senator Inouye’s express wishes that Congresswoman Colleen Hanabusa be chosen to succeed him. Ms. Hanabusa’s office provided a brief statement from the congresswoman after Mr. Schatz’s selection was announced. “I want to congratulate Brian Schatz on his selection to succeed Senator Daniel K. Inouye in the United States Senate. I also want to thank the Democratic Party’s State Central Committee for their work in assembling the list of nominees, and Governor Abercrombie for selecting quickly from that list,” Ms. Hanabusa said. “Having served as chair of the Hawaii Senate Judiciary Committee when the succession law was passed, I fully respect the process and the governor’s right to appoint a successor. As a member of Hawaii’s Congressional delegation, I will continue to work to serve the people of our state, and support our delegation’s efforts.” Her office also noted “This will be her only statement on the appointment.”

Mayor Michael Bloomberg has told people he won’t put his money into the 2013 mayoral race because he believes it will hurt “his preferred candidate—who’ll likely be City Council Speaker Christine Quinn.”

Democrat Cecilia Tkaczyk blamed a series of “hypertechnical mistakes” for causing large numbers of ballots to be invalidated in her oh-so-close State Senate race against Republican George Amedore, who was named the winner by a judge last week. Ms. Tkaczyk has filed court papers to appeal the 37-vote victory a judge gave Mr. Amedore.

Hurricane Sandy made it harder to get mental health care in New York by weakening the city’s already-strained mental health system.

Federal investigators have identified the buyer and seller of the illegally owned weapons used in the Christmas Eve shooting that left two firefighters in the Western New York town of Webster dead. They have turned over the information to New York State Police.

Lawmakers on both sides are increasingly pessimistic about the possibility they’ll reach a fiscal cliff deal before new year.

Incidents in Libya and Pakistan have put the CIA’s secretive, paramilitary security team in the spotlight. 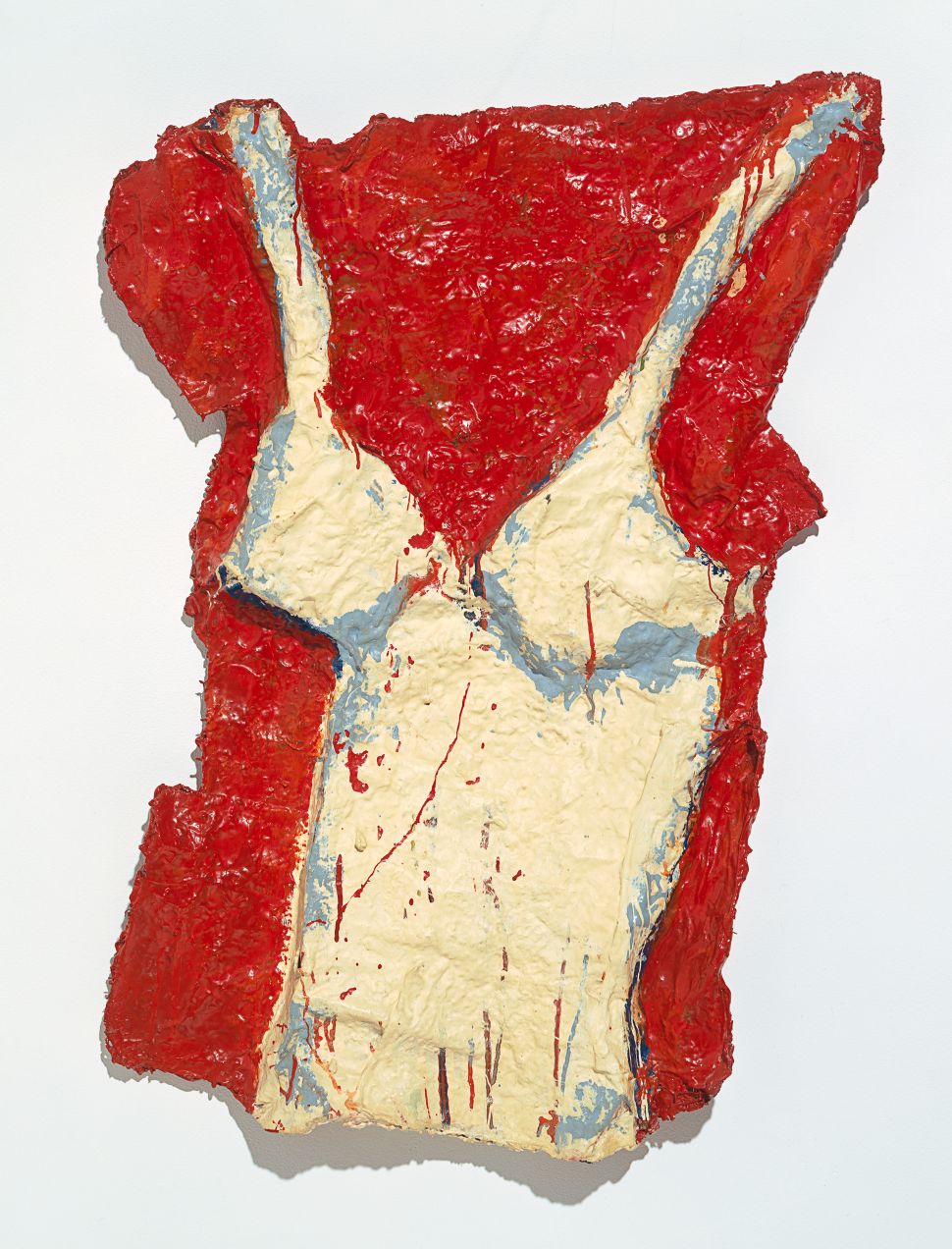