An ally of the mayor’s, Speight joined the city council following what Mayor Cory Booker argued was his tiebreaking prerogative.

Carey didn’t see it that way.

“While we respect the court’s ruling, we stand by our decision to act when we were presented with an area of law that was at worst ambiguous, and at best seemed to support our actions,” Booker Chief of Staff Mo Butler said in a statement. “We entered this council dispute when it was obvious that Sharpe James and certain council people were trying to arrange a backroom deal to place his son on the council. These kinds of tactics smacked of an old way of doing business and other council people rightfully objected and engaged with us to prevent it.

“While the impact of this ruling is that the city will not benefit from the appointment of Shanique Speight to the vacant seat, we have successfully blocked the appointment of John Sharpe James, and now the voters themsleves will have their say at a special election next November.”

The younger James said Booker was the one engaging in backroom tactics.

James said he was elated this morning when he received news of Carey’s decision.

“I was glad the judge saw through the politics and ruled that an abstention vote could not be included as a yes or no vote,” said the council candidate. “But more than anything, I am happy that a candidate who was not vetted by the people, and who did not appear in any news articles as a candidate for city council and who was brought to the council in the 11th hour without any input, is now not sitting on the council. That was a backroom deal.” 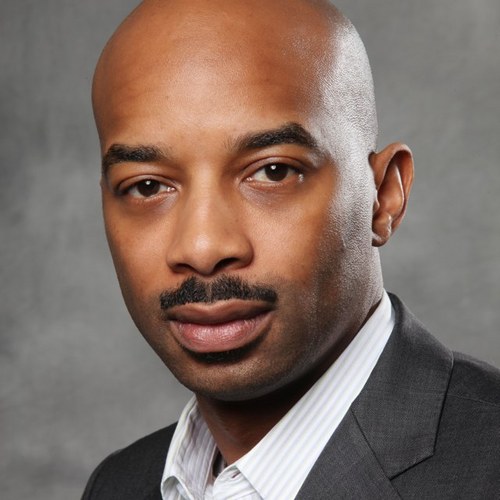