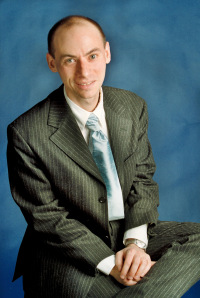 New York magazine reports that Blake Gopnik was one of the writers lost in the “substantial layoffs” at Newsweek last week, part of a general downsizing announced last month that includes shuttering the magazine’s print edition.

A writer passionate about art, and not-so-passionate about the market, Mr. Gopnik has covered shows across the country for the magazine since 2010, when Tina Brown took the helm.

“It’s been a wild ride, and a strange one,” Mr. Gopnik told New York.