Queens Councilman Peter Vallone Jr. will announce his bid for Queens Borough President tomorrow, a Democratic source with knowledge of Mr. Vallone’s plans confirmed. Mr. Vallone will make his announcement at his father’s holiday party in Astoria. Peter Vallone Sr., the former City Council Speaker, is hosting the bash at the restaurant Don Coqui. The invitation noted the event will include “an announcement as to Council Member Vallone’s future political plans at the party, because he wants those closest to know first!”

Mr. Vallone, the chair of the City Council’s Public Safety Committee, was long rumored to be seeking the open seat and is an immediate front runner in a crowded field. In October, he told Politicker he was “seriously considering” running for the Queens borough presidency. Though the outspoken and somewhat conservative Democrat is unlikely to receive the backing of the Queens Democratic Party, he has already raised more than $1 million for a run. 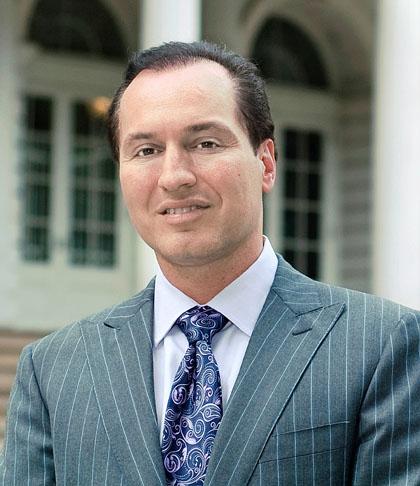