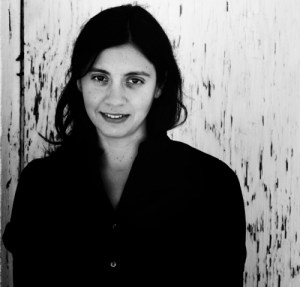 The Norton Museum of Art in West Palm Beach, Fla., announced late yesterday that the Los Angeles-based photographer Analia Saban has won the inaugural Rudin Prize for emerging photography. The prize comes with $20,000, and was founded this year by Beth Rudin DeWoody, in honor of her father.