A new poll puts Florida Sen. Marco Rubio as the frontrunner for the 2016 Republican presidential nomination, with Gov. Chris Christie a close second.

The survey from Public Policy Polling shows 18 percent of respondents say Rubio should represent the GOP in 2016, while 14 percent say Christie should carry the Republican standard.

Rubio is popular among conservative Republicans, holdiong a 23 percent to 17 percent lead over this year’s vice presidential nominee, Wisconsin U.S. Rep. Paul Ryan.  He also holds an 8 point lead over Christie among respondents describing themselves as “somewhat conservative.”

Christie leads all challengers among moderate Republicans with 35 percent choosing the New Jersey governor as their man for 2016 against just 20 percent for former Florida Gov. Jeb Bush.  But according to poll director Tom Jensen, “there just aren’t that many moderates left in the Republican Party.”

The poll tested the  favorability of several potential candidates and Christie came out at the bottom of the field with a net favorability of 21 (49 percent favorable against 28 percent unfavorable).

“The thing that really stands out here is Christie being at the bottom of the pile,” Jensen wrote. “Although his cooperation with President Obama in relation to Hurricane Sandy doesn’t seem to have hurt him with Republicans in New Jersey, these numbers suggest it has caused some irritation with him outside the state. His favorability with folks describing themselves as ‘very conservative’ is only 42/31, with every other person we tested over 60%.”

The poll suggests that whomever Republicans nominate in 2016 has a good chance of facing off against Secretary of State Hillary Clinton.  More than six in 10 respondents said Clinton should be the Democratic nominee, while 96 percent said they had heard of her, dwarfing any other potential candiate but Vice President Joe Biden, who came in at 94 percent name recognition. 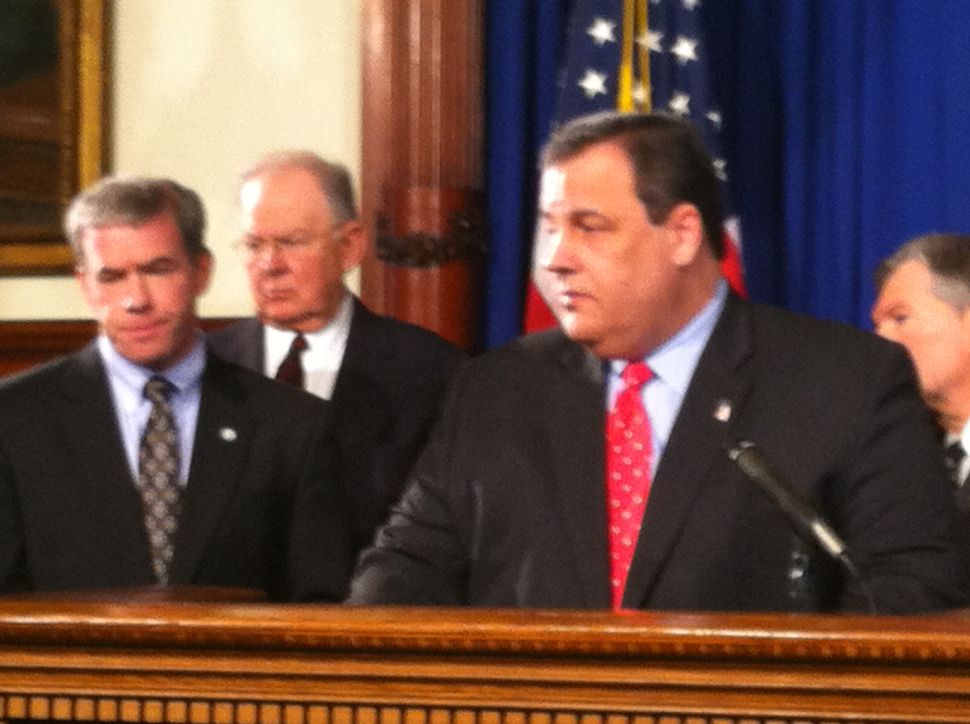