Watch out Santa. A new poll from Public Policy Polling shows 47 percent of Americans believe there is a “War on Christmas.” For years conservative pundits, particularly Fox News host Bill O’Reilly, have argued that secularization efforts including encouraging generic “holiday” celebrations rather than Christmas festivities amount to an assault on the Christian holiday. 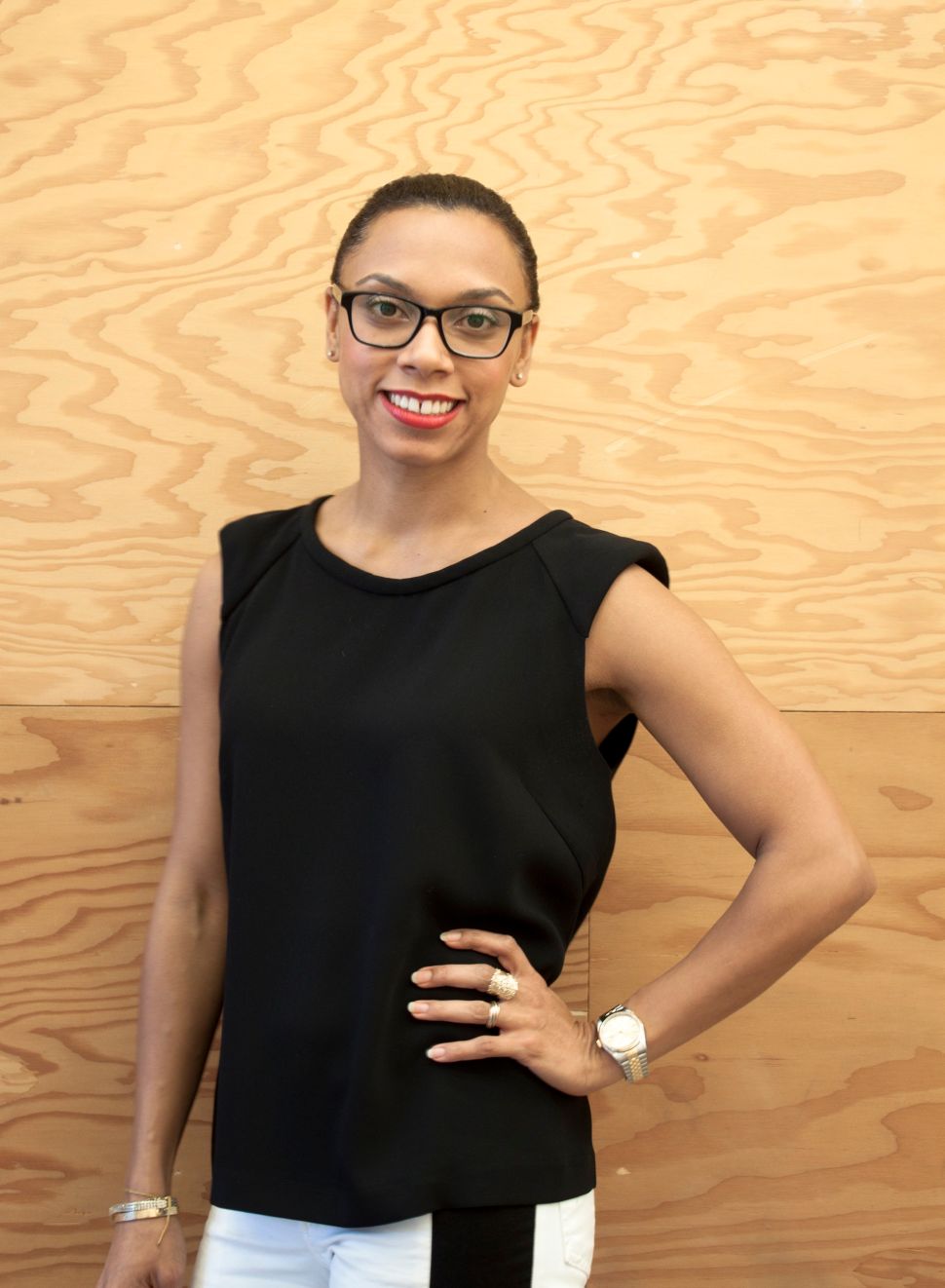