A new poll indicates South Carolina voters want Governor Nikki Haley to make comedian Stephen Colbert their senator now that Jim DeMint is leaving Capitol Hill to become president of the Heritage Foundation. The survey, from the liberal-leaning Public Policy Polling, found 20 percent of South Carolinians want Mr. Colbert, who is a grew up in the Palmetto State, to get the job.Republican Congressman Tim Scott, who is reportedly the most likely replacement for Mr. DeMint, came in second to Mr. Colbert with the support of 15 percent of South Carolina voters. He was followed by Congressman Trey Gowdy who polled at 14 percent.

Jenny Sanford, the wife of the state’s former governor, Mark Sanford, came in fourth in the poll. Ms. Sanford, who divorced her husband after he had an affair, had the support of 11 percent of South Carolinians. Mr. Sanford tied for fifth place at eight percent with former attorney general Henry McMaster.

Mr. Colbert, who ran a satirical presidential campaign this year, has campaigned for the Senate seat on Twitter.

“Tweet @nikkihaley & tell her why I belong in the US Senate. For one, I wouldn’t just block legislation, I’d body-check it! #SenatorColbert,” he wrote last Thursday.

Even if Mr. Colbert was serious this time, Ms. Haley, a Republican, is unlikely to support someone famous for left-leaning comedy. However, the PPP poll also showed she has strong incentive to heed the will of the voters. It found she is “one of the most unpopular Governors in the country” with only 42 percent of voters approving of the job she’s doing and 49 percent who disapprove of her performance. 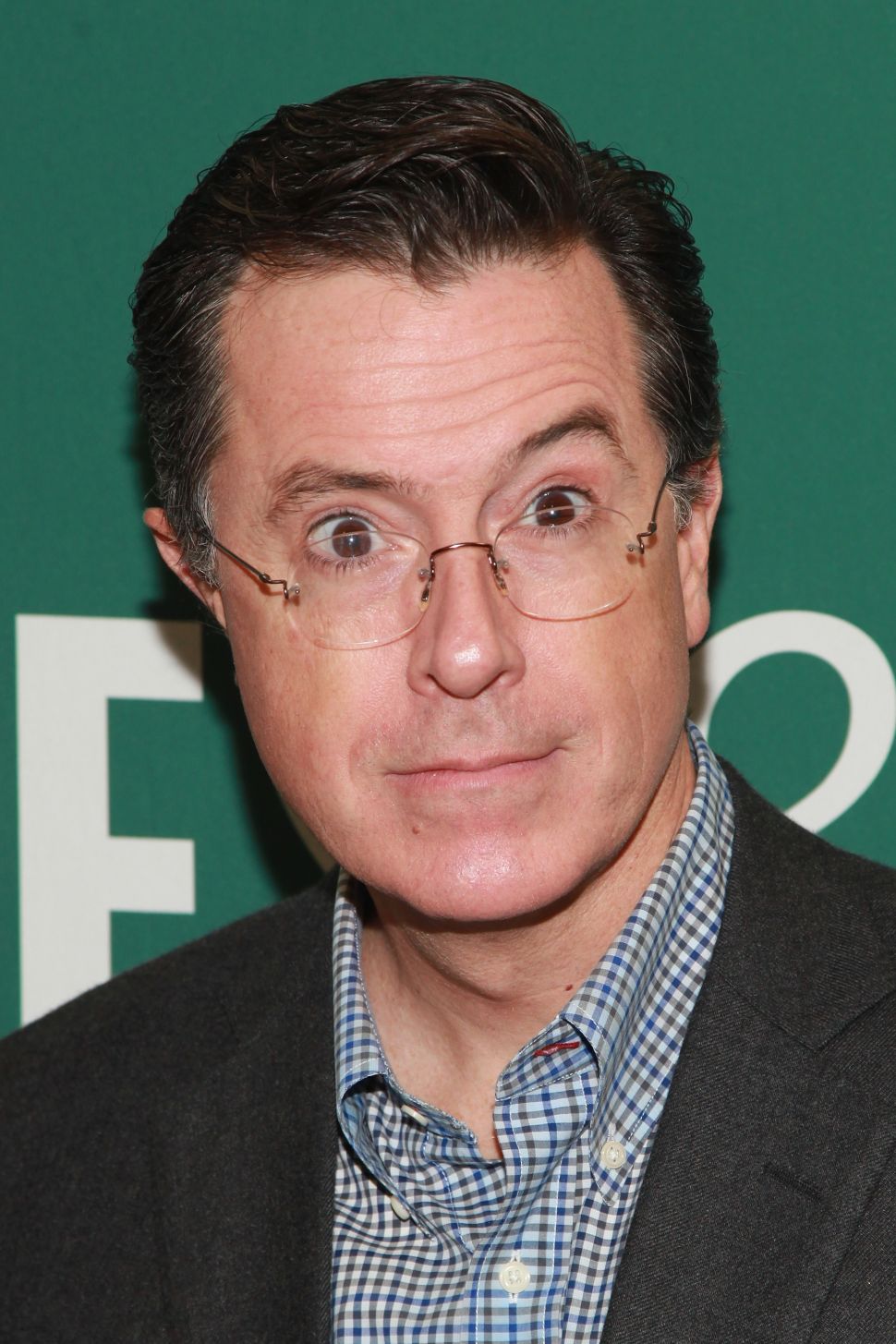