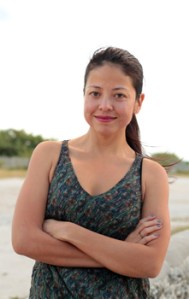 The New York Times reports that the Pompidou Center in Paris has hired Sylvia Chivaratanond to be its first adjunct curator based in New York.

Ms. Chivaratanond will be, according to The Times, “keeping the Paris curators up to speed on the contemporary art scene,” which sounds like a pretty sweet gig.

Here’s some info on Ms.Chivaratanond from the press release.