Not a declared candidate at this time, Bhalla said he wants to try to raise $200,000 by the spring and has upcoming California and Manhattan fundraising trips on his schedule.

“We’re plugging away,” said Bhalla. “One thing about running at that level is that it’s earned, not given. I am building a strong fundraising base.”

Stack’s ticket is in shake-up mode. An opponent of Christie’s pension and benefits overhaul, Assemblyman Ruben Ramos (D-33) – who defeated Bhalla in 2011 – is eyeing a run for mayor of Hoboken. Assemblyman Sean Connors (D-33) is running for a Jersey City Council seat.

“It would be an honor to serve with Mayor Stack,” said Bhalla. “One critical component is really adding value to beng in a position to get our message out.”

Bhalla said he has not ruled out endorsing Christie. 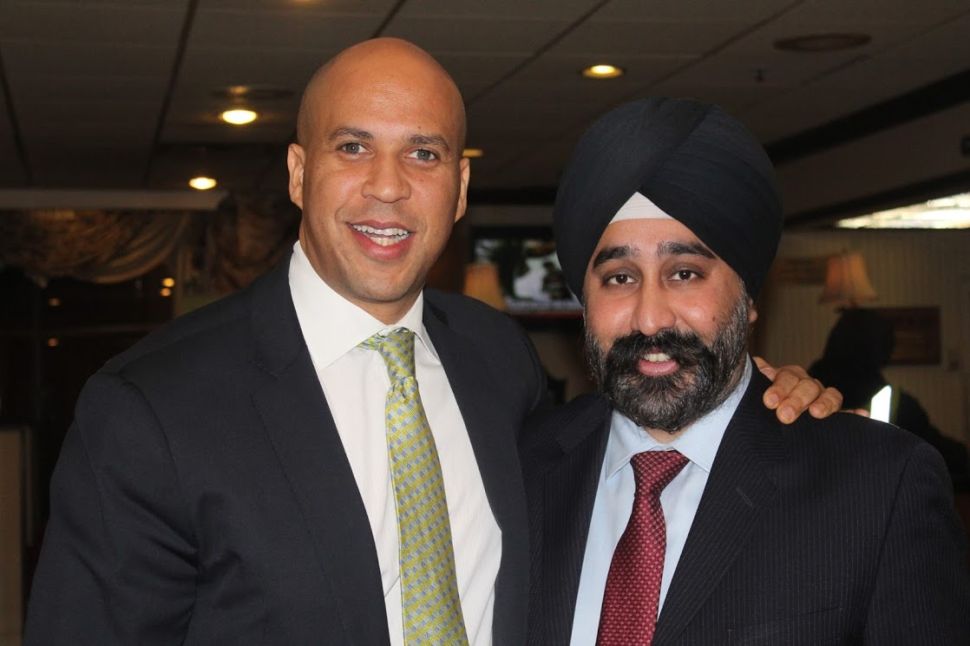