In the wake of the shooting at Sandy Hook Elementary School in Newtown, Connecticut, that, as of this writing, left at least 27 people dead including the alleged gunman and 18 children, Congressman Jerry Nadler issued an impassioned statement calling for stricter gun control legislation.

“I am absolutely horrified by news of the cold-blooded shooting of dozens of children in Newtown, Connecticut. Yet another unstable person has gotten access to firearms and committed an unspeakable crime against innocent children,” Mr. Nadler said. “We cannot simply accept this as a routine product of modern American life. If now is not the time to have a serious discussion about gun control and the epidemic of gun violence plaguing our society, I don’t know when is. How many more Columbines and Newtowns must we live through? I am challenging President Obama, the Congress, and the American public to act on our outrage and, finally, do something about this.”

Following the mass shooting at a movie theater in Aurora, Colorado, last July gun control advocates, including Mayor Michael Bloomberg, blasted the White House for not starting a discussion about gun control in the aftermath of that attack. At a press conference this morning, White House Press Secretary Jay Carney was asked whether today’s shooting would cause gun control to be a higher priority for President Barack Obama.

“There is, I’m sure will be, rather, a day for discussion of the usual Washington policy debates,” Mr. Carney said. “But I don’t think today is that day.” 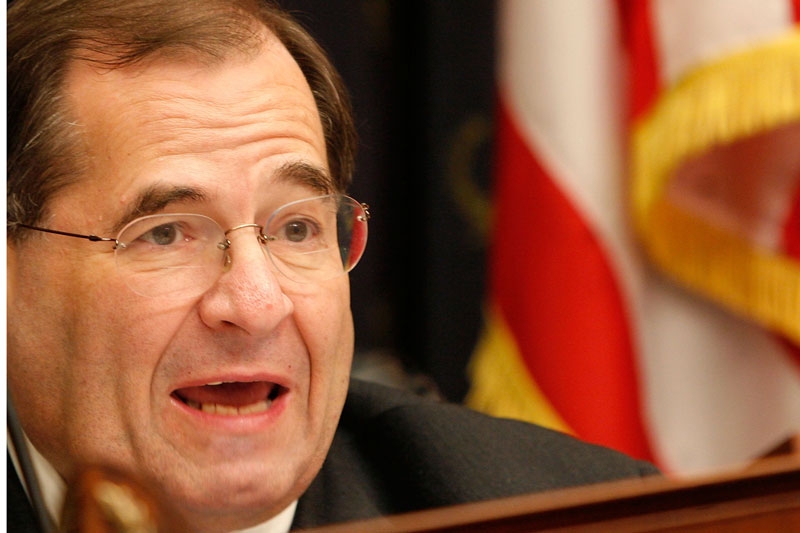