Earlier this morning, Speaker John Boehner and the U.S. House Republican leadership held a press conference to announce a new proposal to raise taxes on the wealthy and avoid the so-called “fiscal cliff,” or the steep set of spending cuts and tax increases that will arrive by the end of the year if a deficit deal is not reached. Specifically, Mr. Boehner’s plan would extend the current tax rates on everyone making less than $1 million a year, a sharp jump from President Barack Obama’s own counteroffer yesterday, which conceded a $400,000 ceiling. Mr. Obama had previously stood firm on allowing the tax cuts to expire for everyone making more than $250,000, a number that GOP lawmakers apparently found unacceptable.

“Our hope continues to be to reach an agreement with the president on a balanced approach that averts the fiscal cliff. What we’ve offered meets the definition of balance, but the President is not there yet,” Mr. Boehner began. “What the White House offered yesterday was essentially $1.3 million in new revenues, for only $850 billion in net spending reductions. That’s not balanced in my opinion. So, at the same time that we’re going to talk to the President, we’re going to also move ‘plan B.'”

While not sounding especially happy about backing off of his vow to block any tax increases, Mr. Boehner said the need to protect a majority of Americans forced his hand.

“I think we all know that every income tax filing in America is going to pay higher rates come January 1st unless Congress acts,” he said. “So I believe it’s important that we protect as many American taxpayers  as we can. Our ‘plan B’ would protect American taxpayers who make $1 million or less and have all of their current rates extended. I continue to have hope that we can reach a broader agreement with the White House that would reduce spending as well as have revenues on the table. I think it’d be better for our country. But, at this point, having a ‘backup plan’ to make sure that as few American taxpayers are affected by this increase as possible, moving down that path is the right course action for us.” 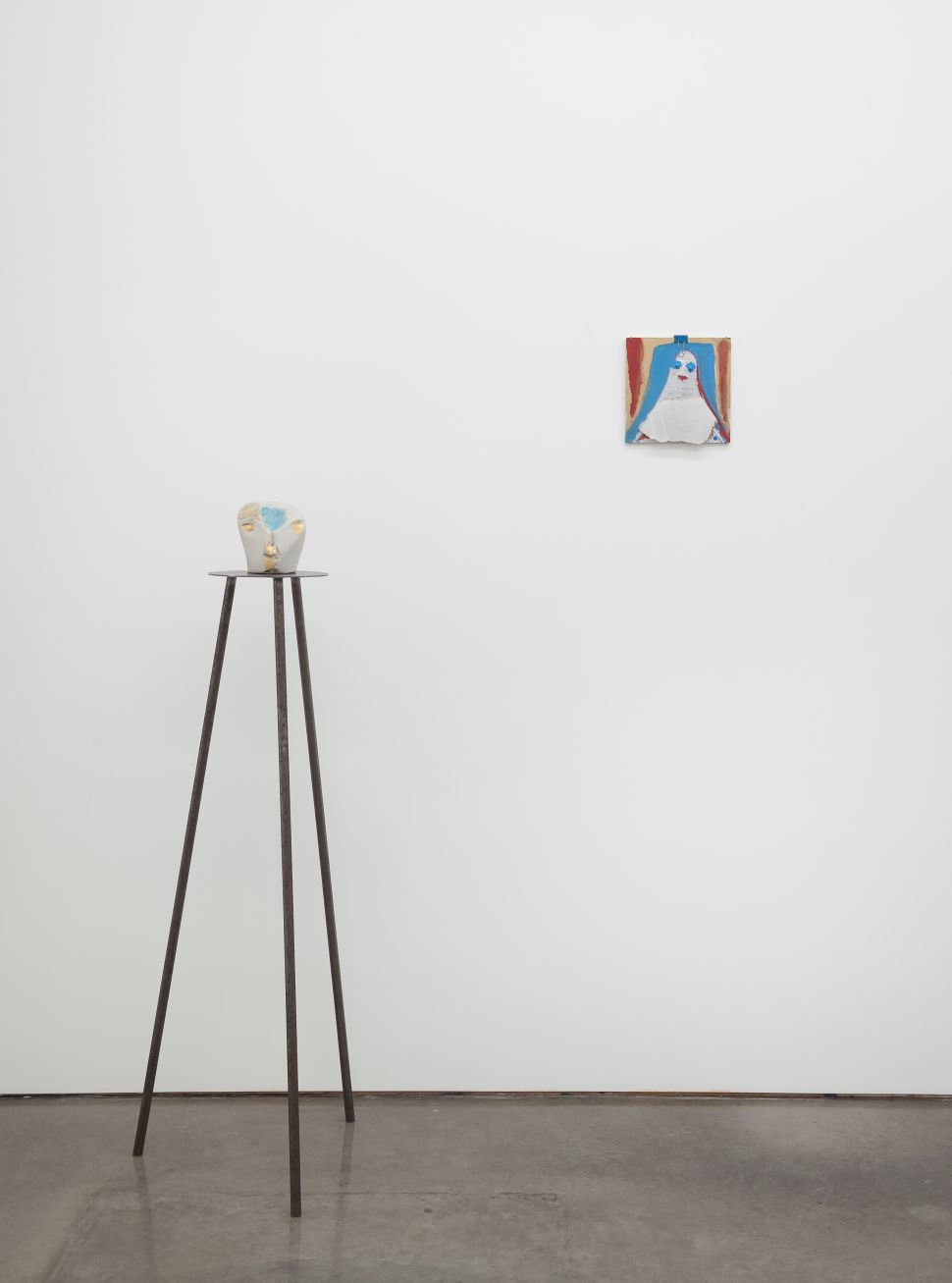