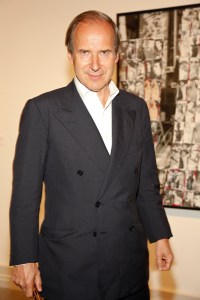 Come January, auction house Phillips de Pury & Company will be simply Phillips, following news today that chairman Simon de Pury is stepping down after 12 years on the job. The departure, which takes effect today, comes as a result of Mercury Group, the Moscow–based investment firm that first bought into the house in 2008, acquiring his interest in the company.

“During the wonderful and exciting years I had the privilege to spend at Phillips de Pury & Company the firm has become a major taste maker in contemporary art, design and photography,” Mr. de Pury said in a statement. “I embark on new adventures comfortable with the knowledge that the company is in an excellent position and has been going from strength to strength.”

Phillips also announced that it plans to take more space in 450 Park Avenue for galleries and offices. The house first signed a lease there in 2010.

Update, Dec. 23: Michaela de Pury, Mr. de Pury’s wife, who has been with the house for 12 years, announced that she is also stepping down from her position as a senior partner and senior director.

Update, 11:10 a.m.: Clarified that, though the house’s name will not change until January, Mr. de Pury is stepping down today. 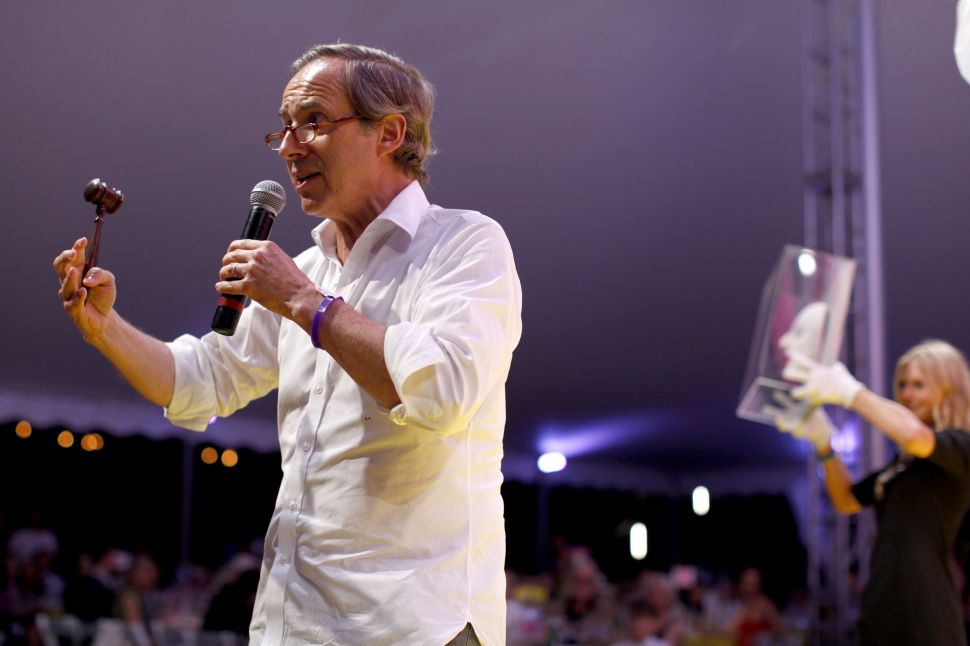