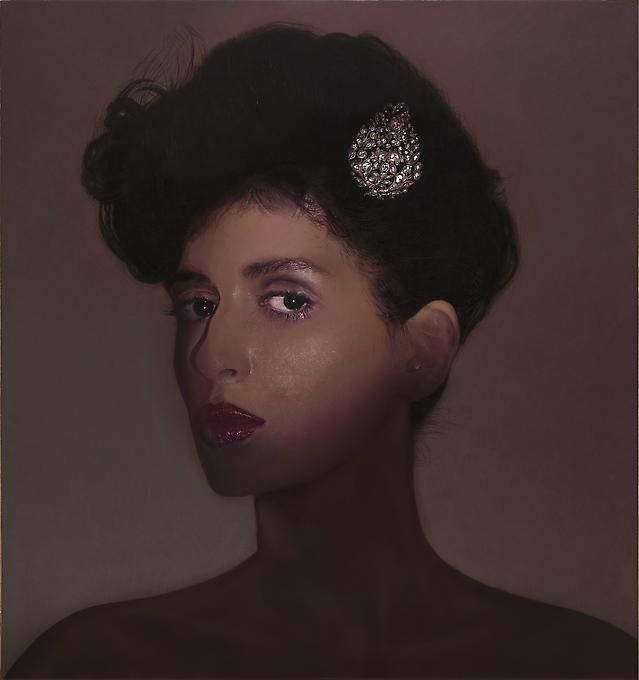 Paul Kasmin Gallery announced today that it now represents artist Taner Ceylan, a photorealist painter based out of Turkey.

The gallery plans a show of his work, “Lost Painting Series,” in the fall of 2013, inspired by “the Orientalist Western look towards the East,” according to a release. The gallery currently has a painting by the artist on display in their booth at Art Basel Miami Beach, pictured at left.