“I was so coked out,” Mr. Moore told Betabeat, as we made our way from the lobby of his hotel to a Broome Street bar called Lolita. Tall and thin with ink-colored hair and eyes to match, wearing a black sweatshirt with the hood pulled over his head, Mr. Moore sipped a rum and coke as we slid into a booth toward the back. Black tattoos reached like spiders across his arms.

END_OF_DOCUMENT_TOKEN_TO_BE_REPLACED 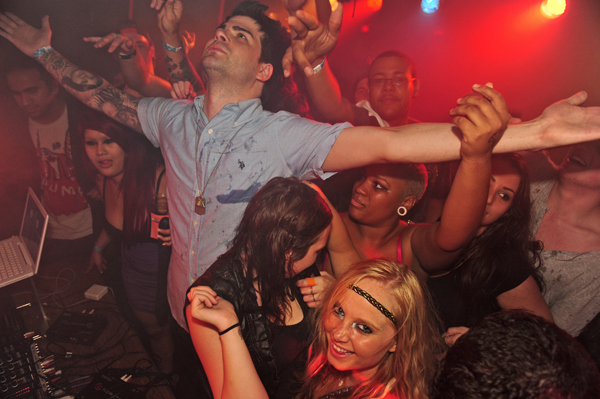