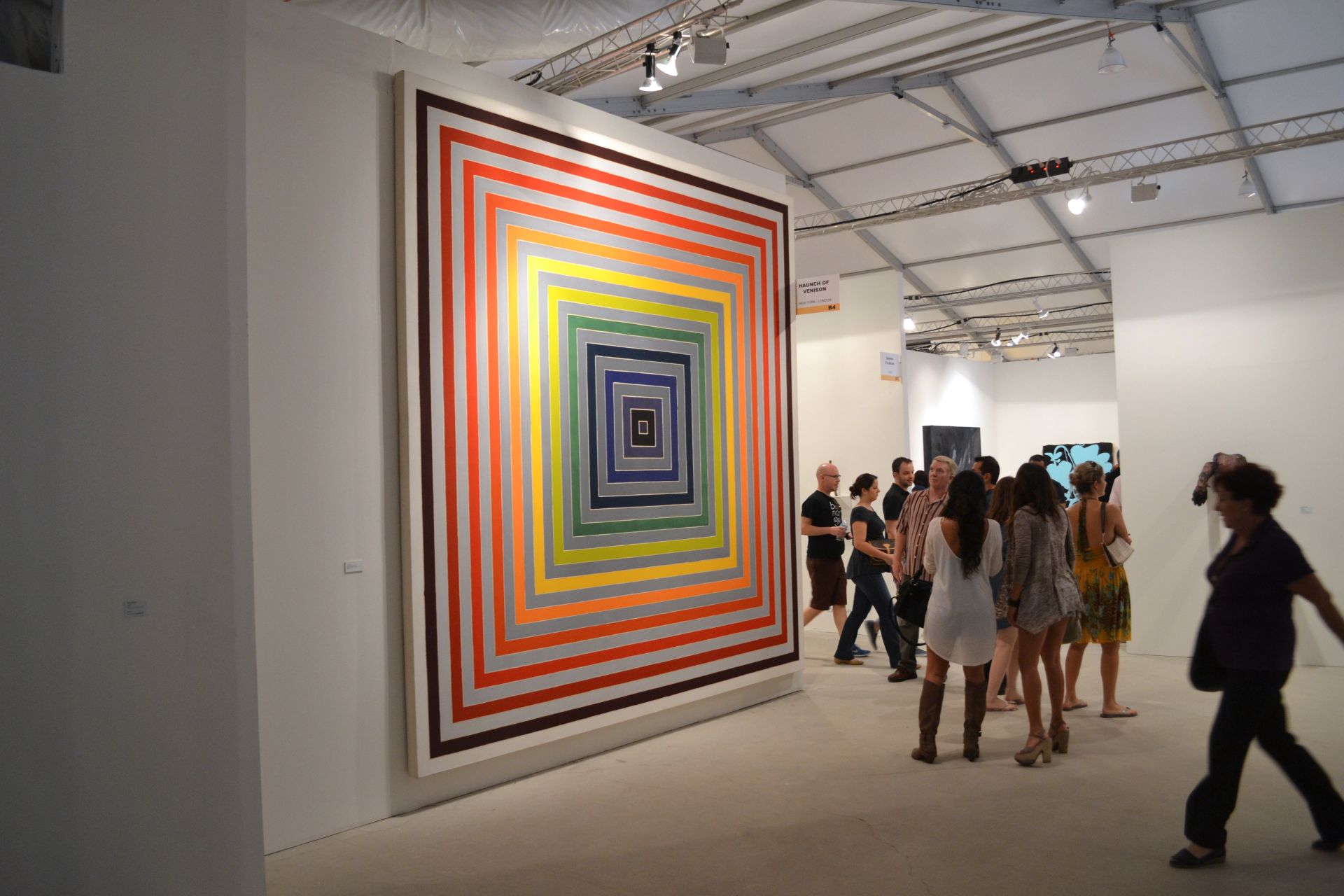 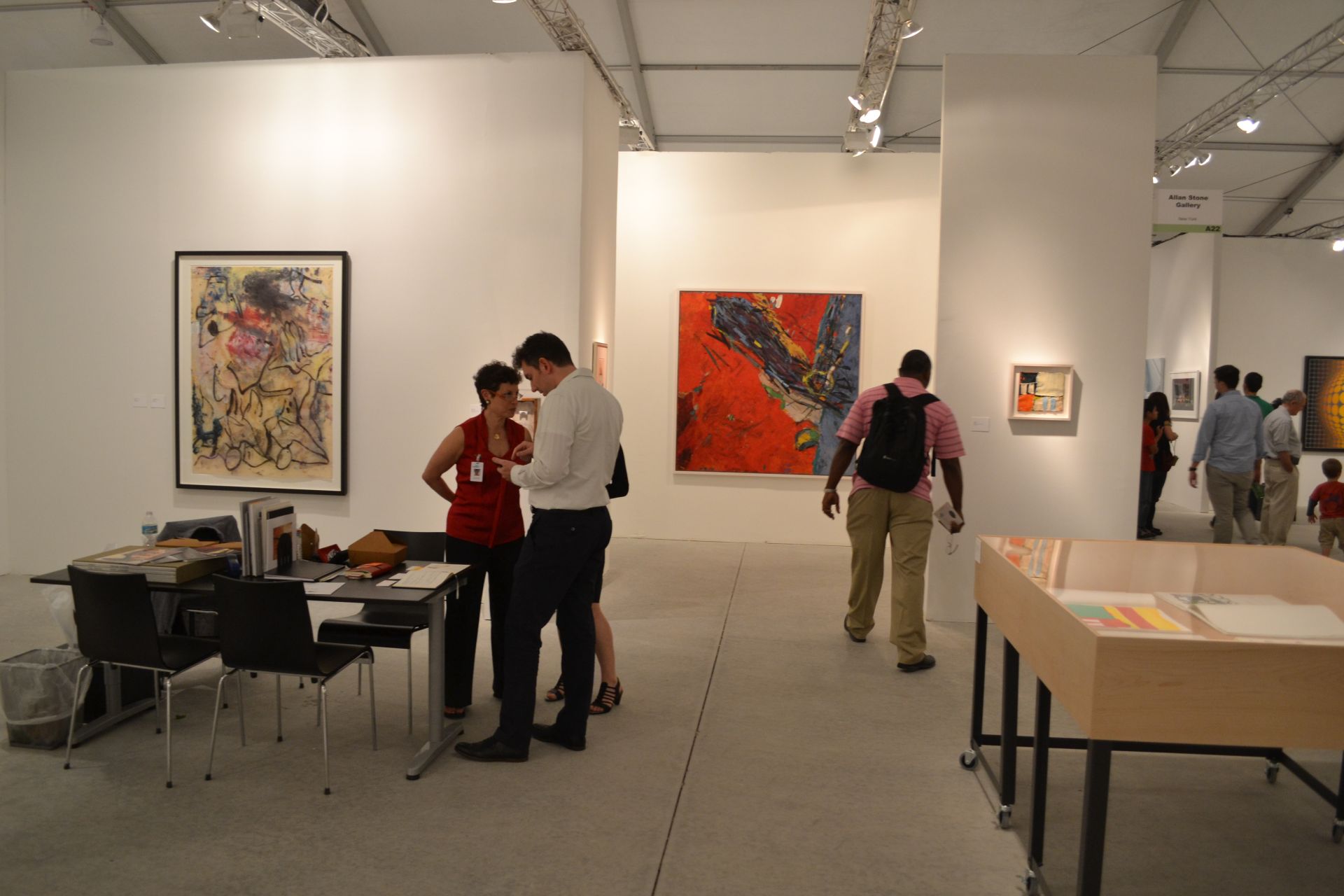 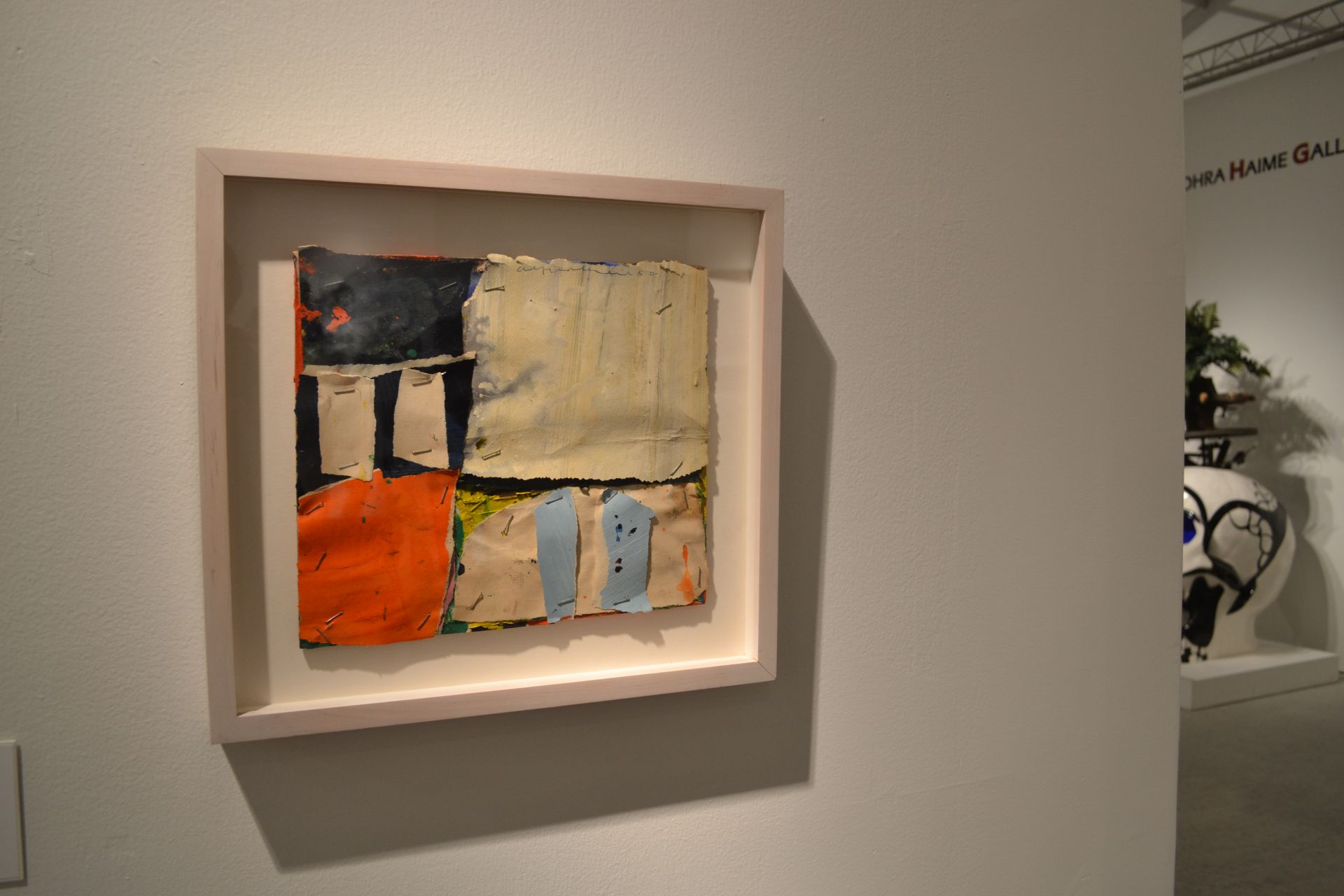 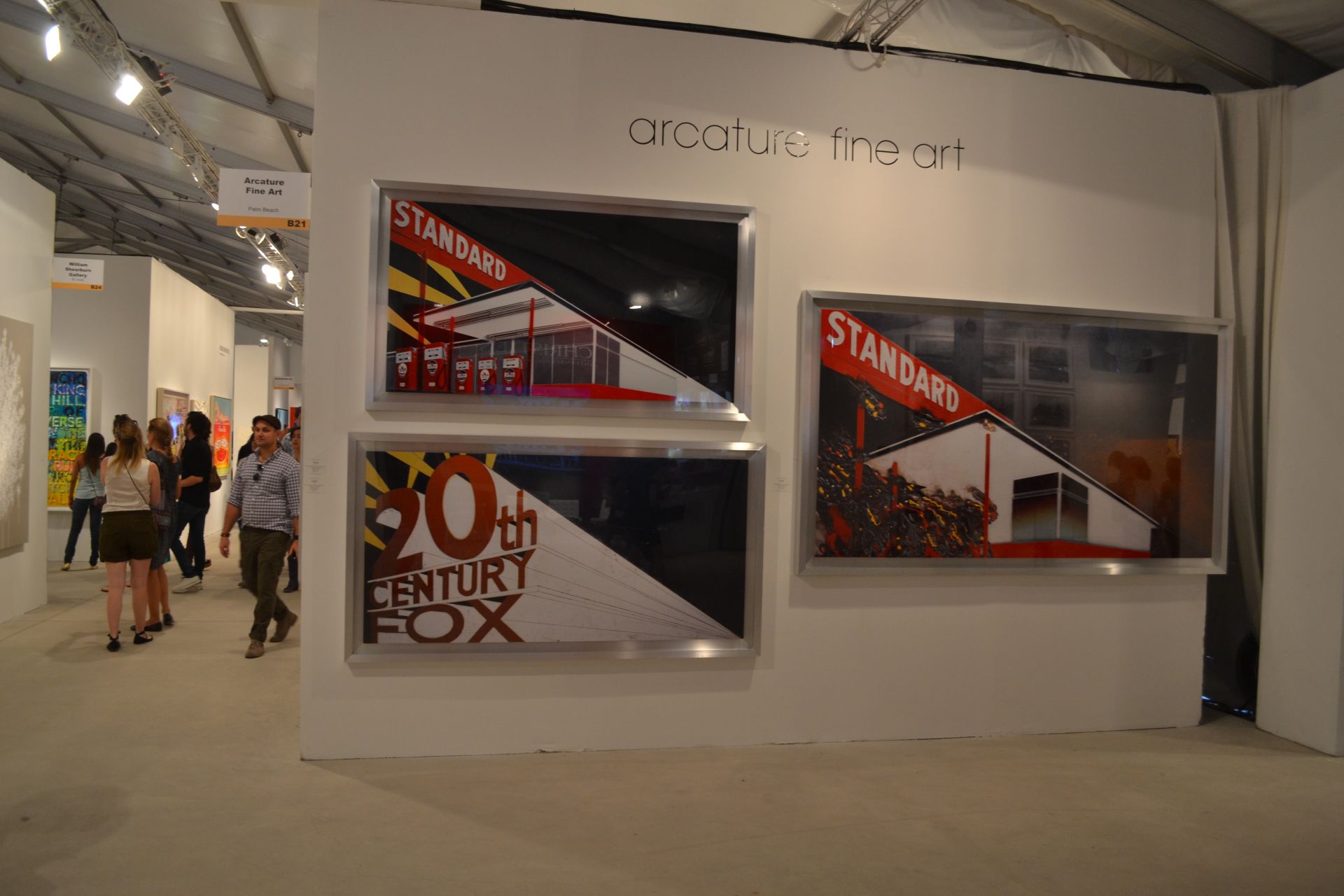 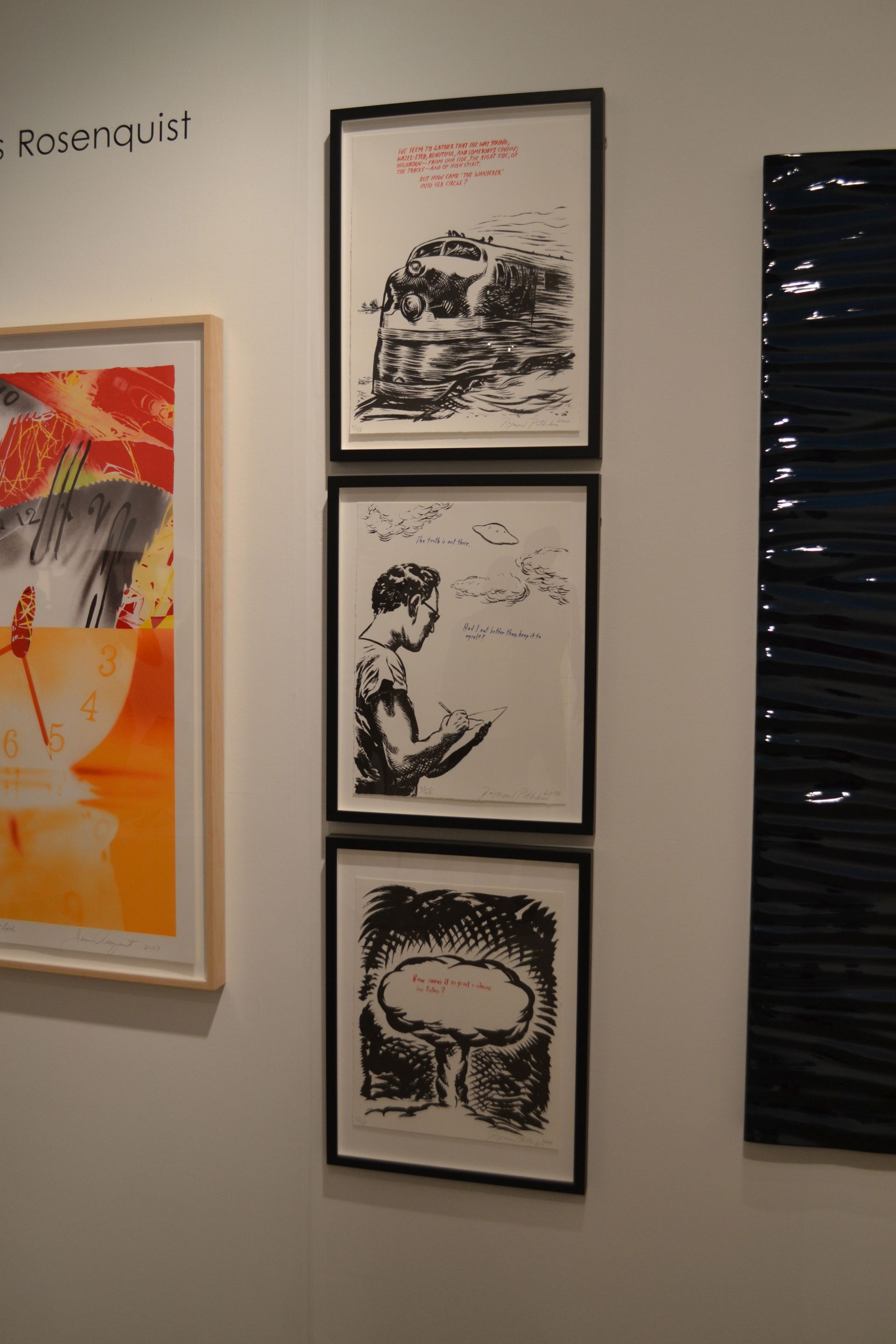 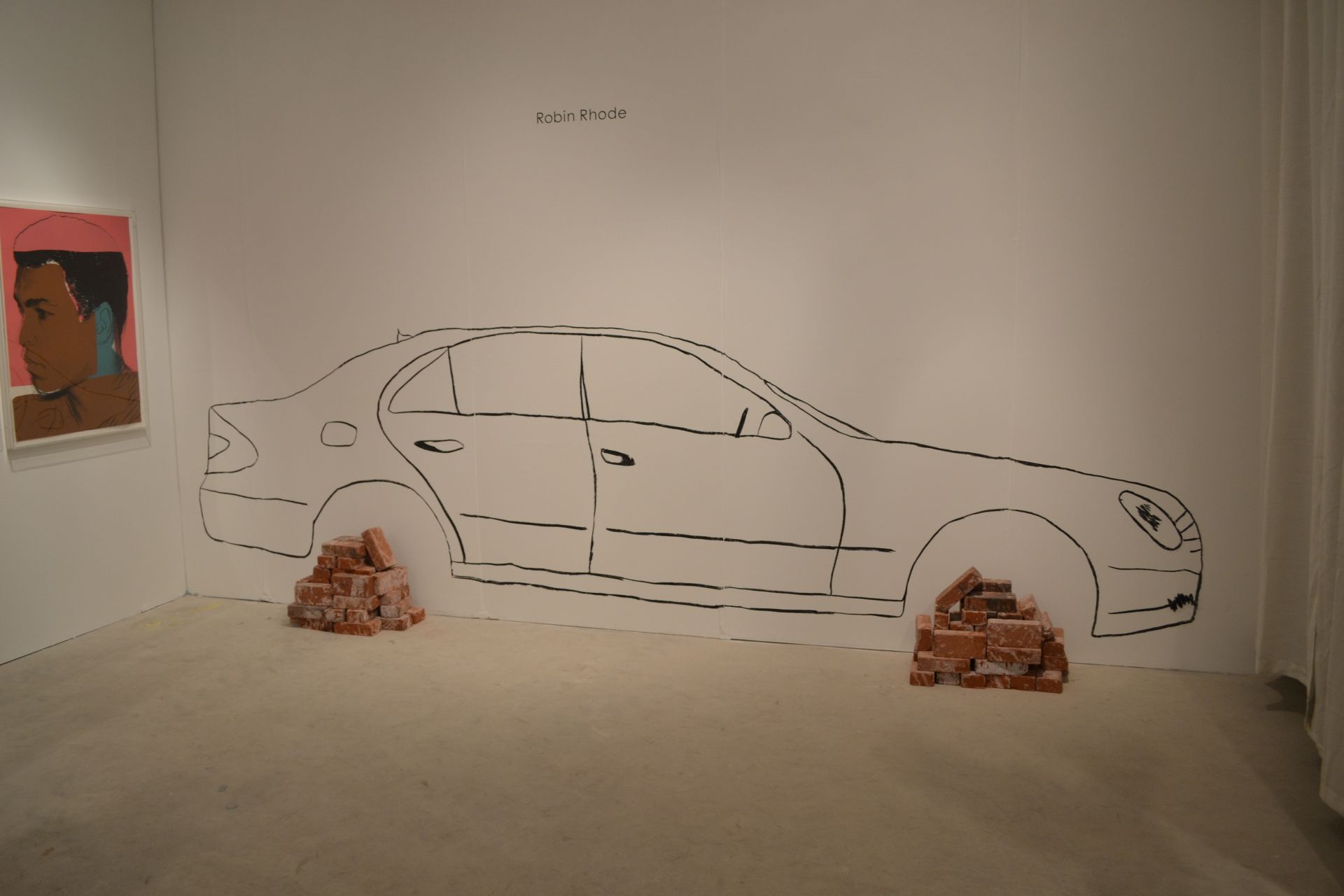 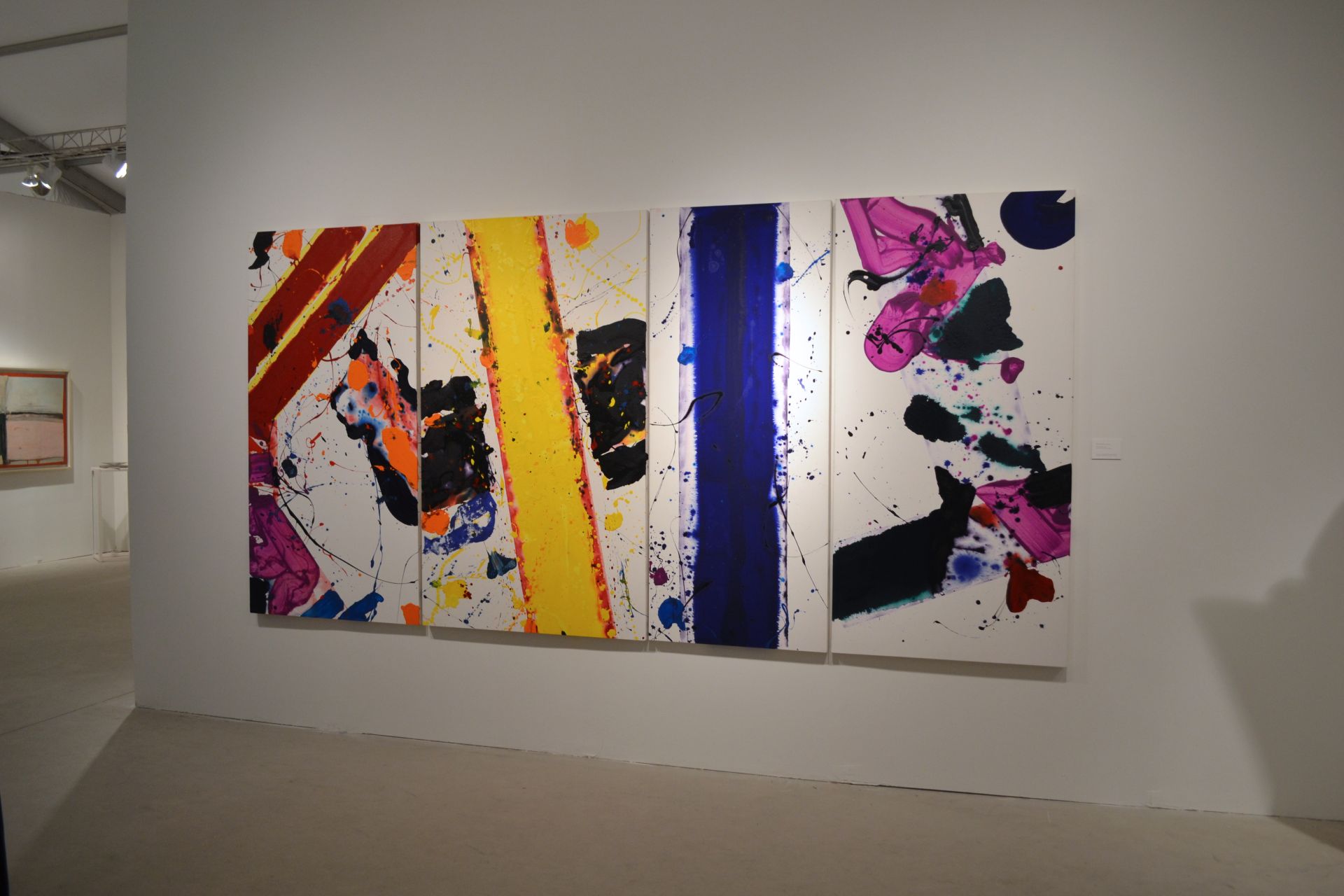 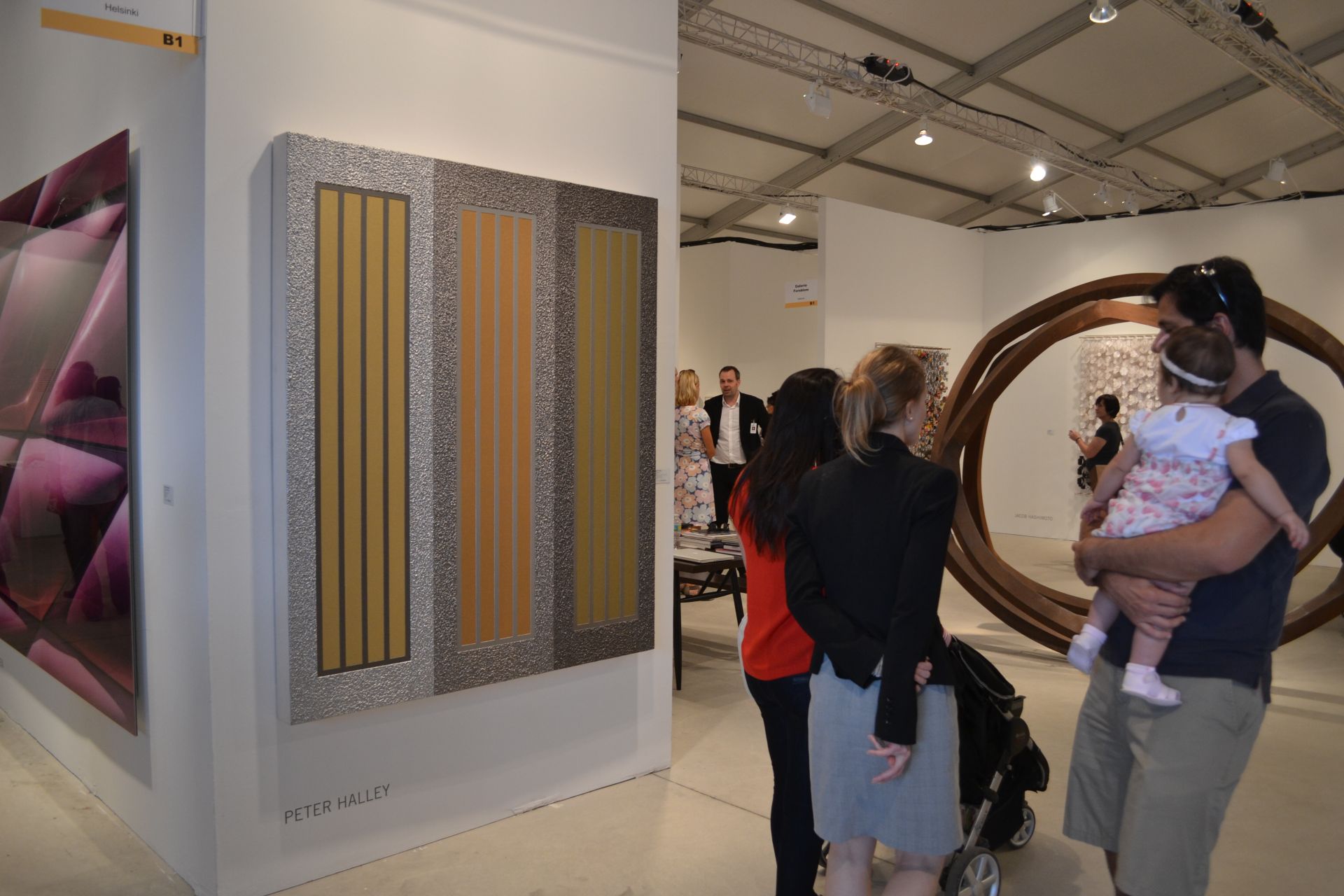 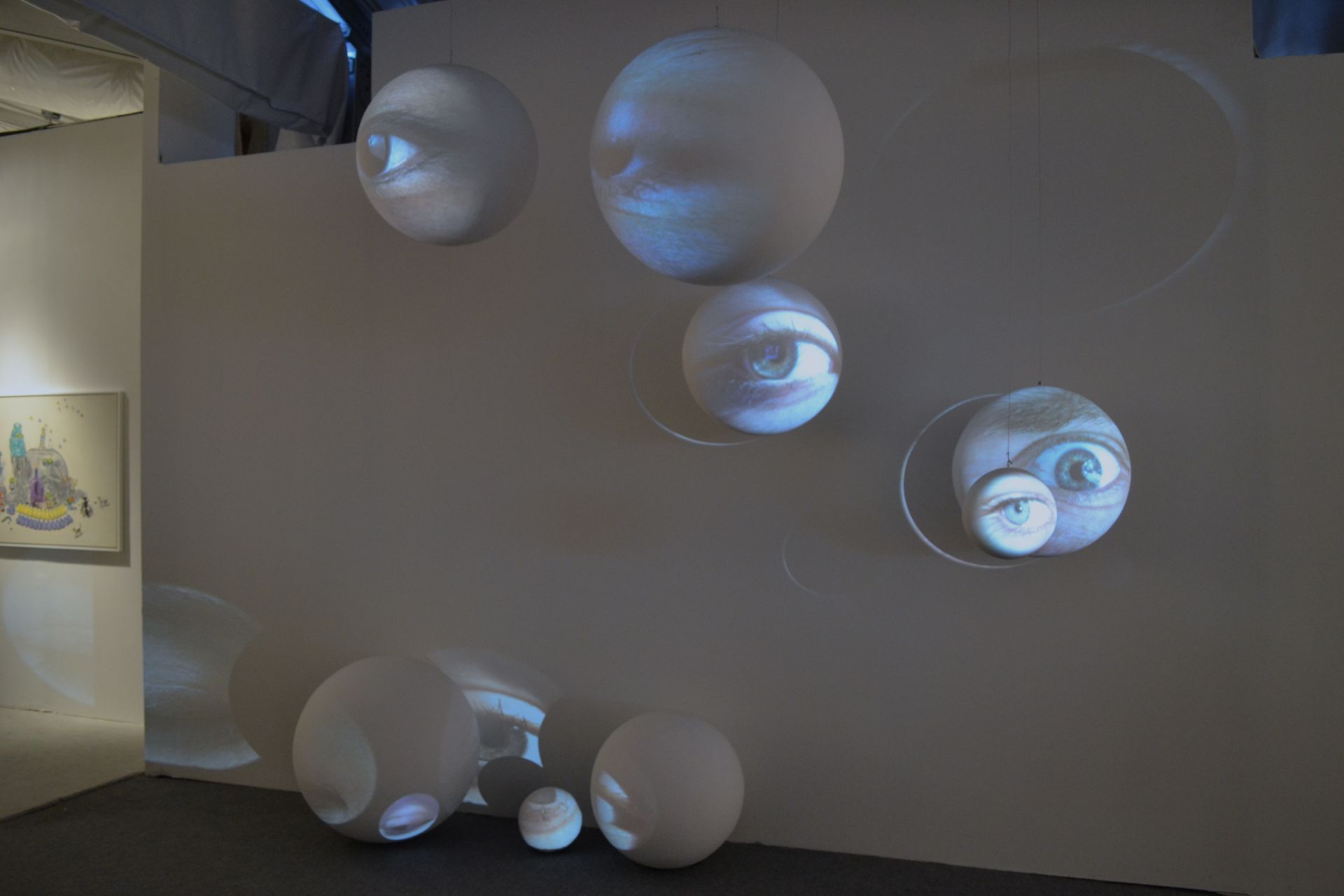 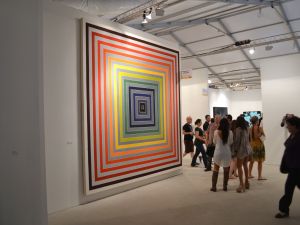 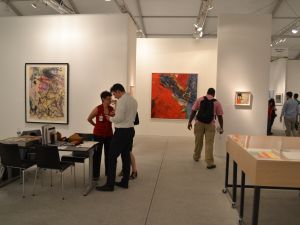 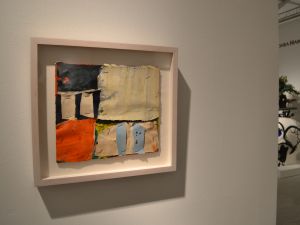 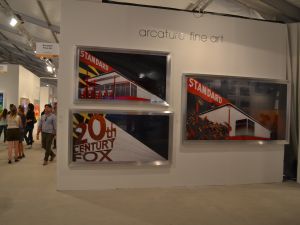 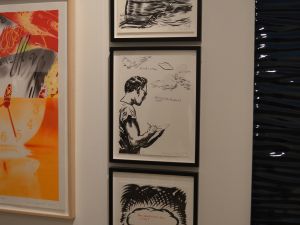 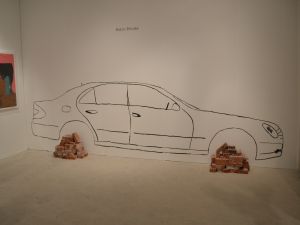 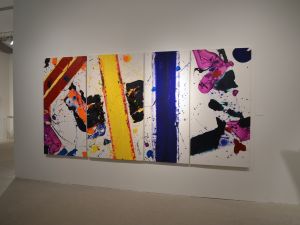 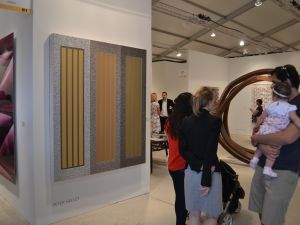 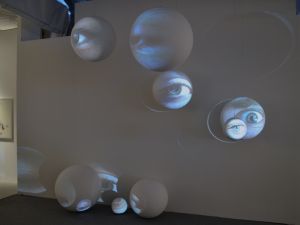 Art Miami returned this year for its 23rd edition with about 125 exhibitors, ranging from the Christie’s–owned Haunch of Venison to Soho’s Eli Klein Fine Art, the Chinese contemporary art gallery that featured prominently on this year’s Bravo television show Gallery Girls.

The fair inaugurated a special section this year called Context in a separate tent, which included about 50 galleries showing emerging and mid-career artists. On Saturday afternoon, the aisles were jam-packed with people—its reported annual attendance of 55,000 is roughly equal to that of Art Basel Miami Beach.

In the slide show above, a look at this year’s fair.