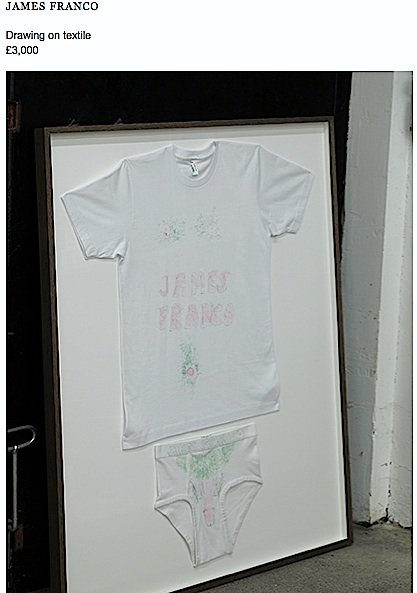 Spent the holidays working at an art shop that just so happened to be selling his “art.” So, just a regular day for James Franco, normal guy with a job. 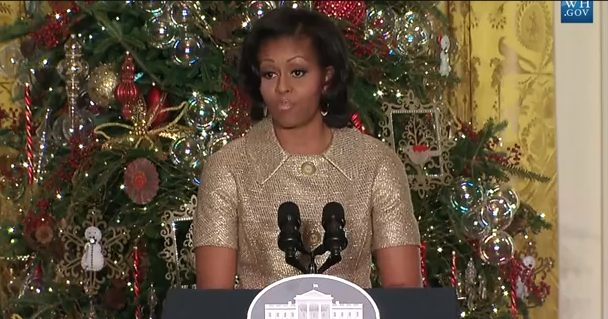 http://www.huffingtonpost.com/2012/12/24/michelle-obama-santa-christmas-eve_n_2361055.html
The first lady fielded all the Christmas calls for Santa this year. Whatever happened to just sending a letter to the North Pole? 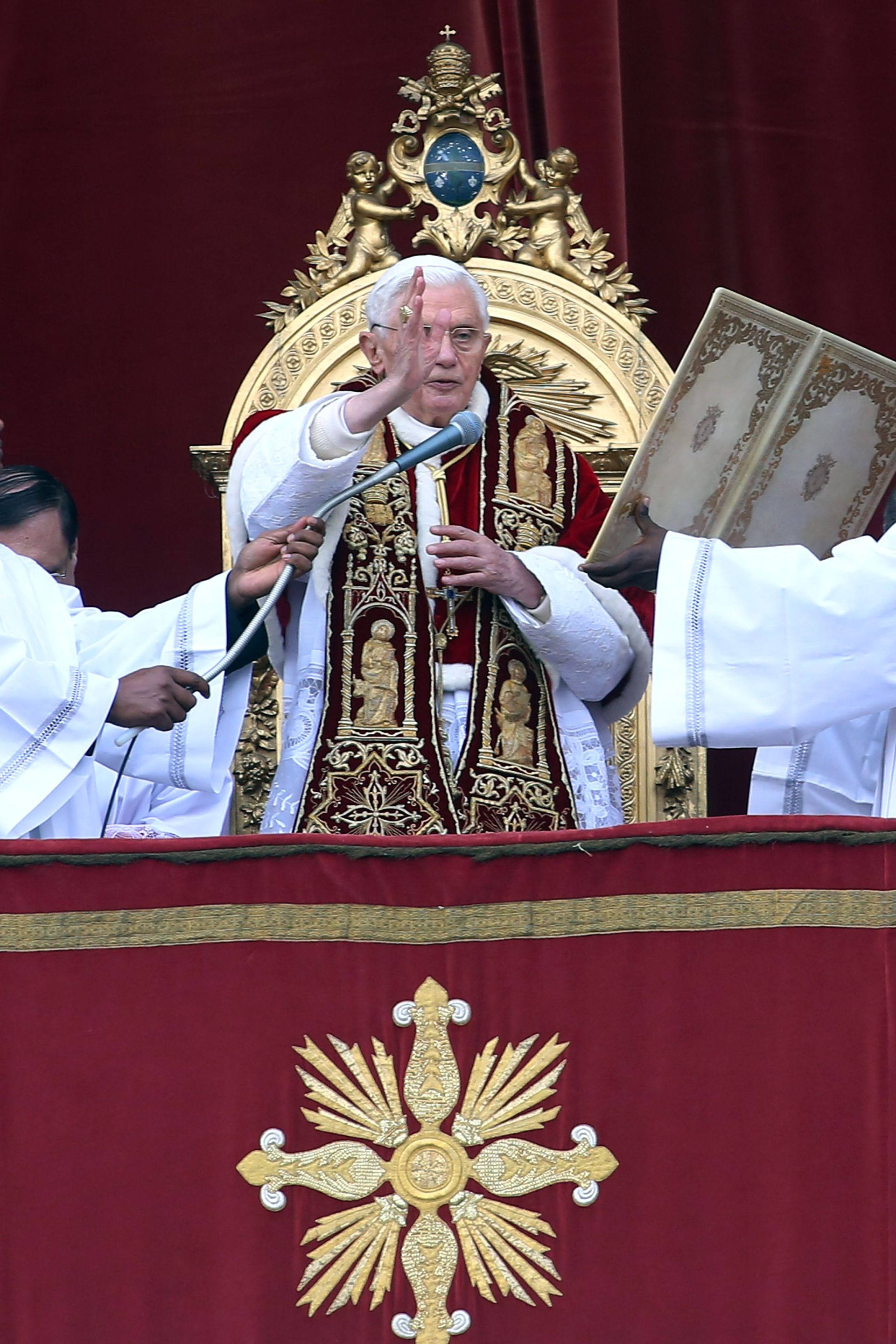 Zoned out during mass, tweeted a bunch of his favorite Christmas shit. 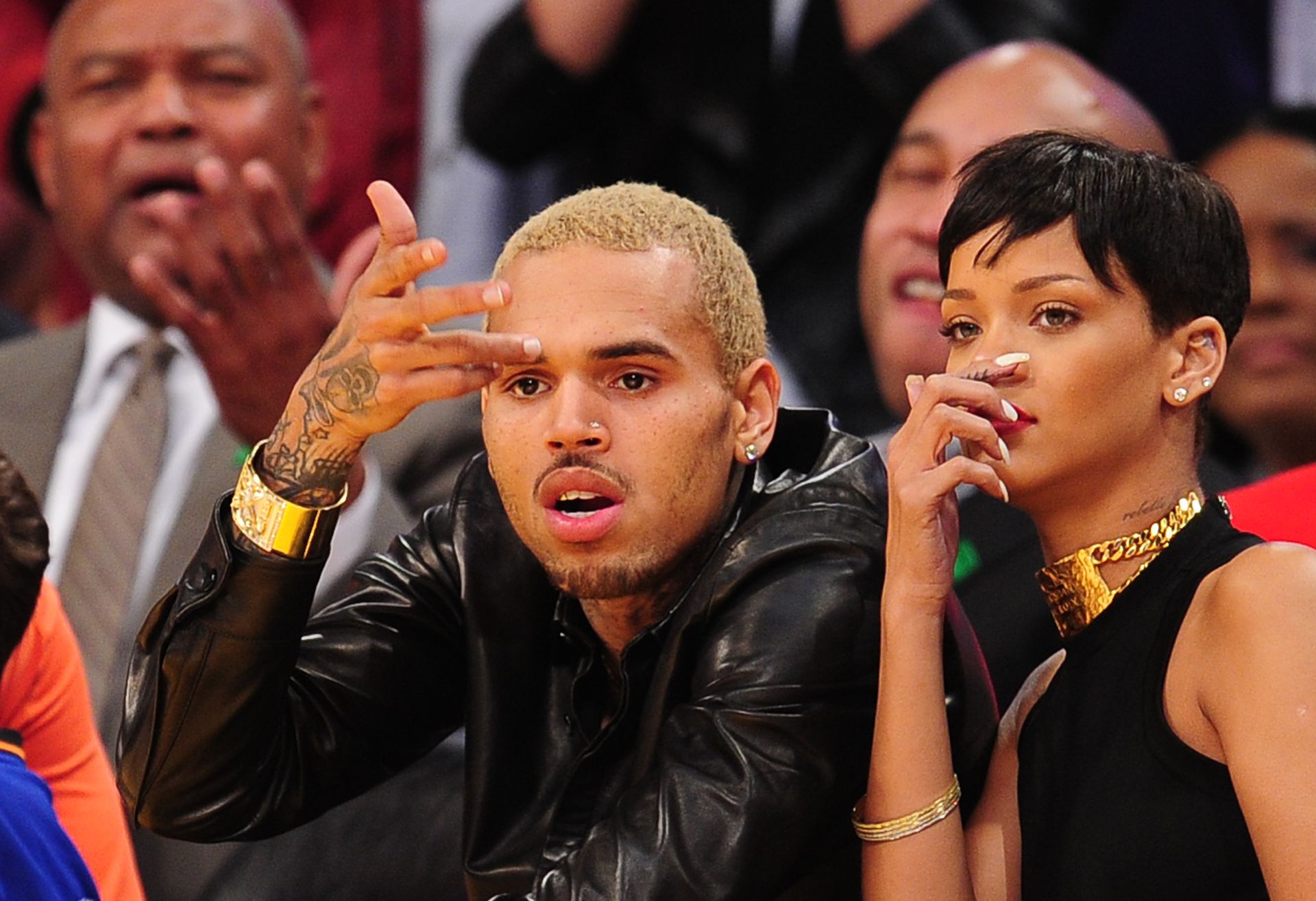 Went to L.A. to watch the Knicks play. Obviously, something they couldn't do here in New York. (ROBYN BECK/AFP/Getty Images)
Advertisement 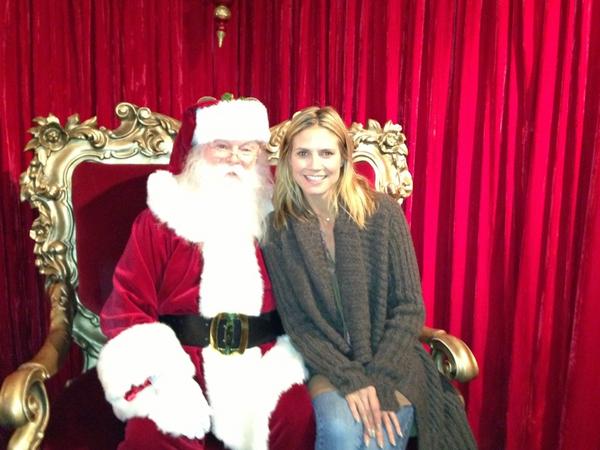 Tweeted a photo of herself on Santa's lap. Because you know, Mr. Claus has a wish list too! 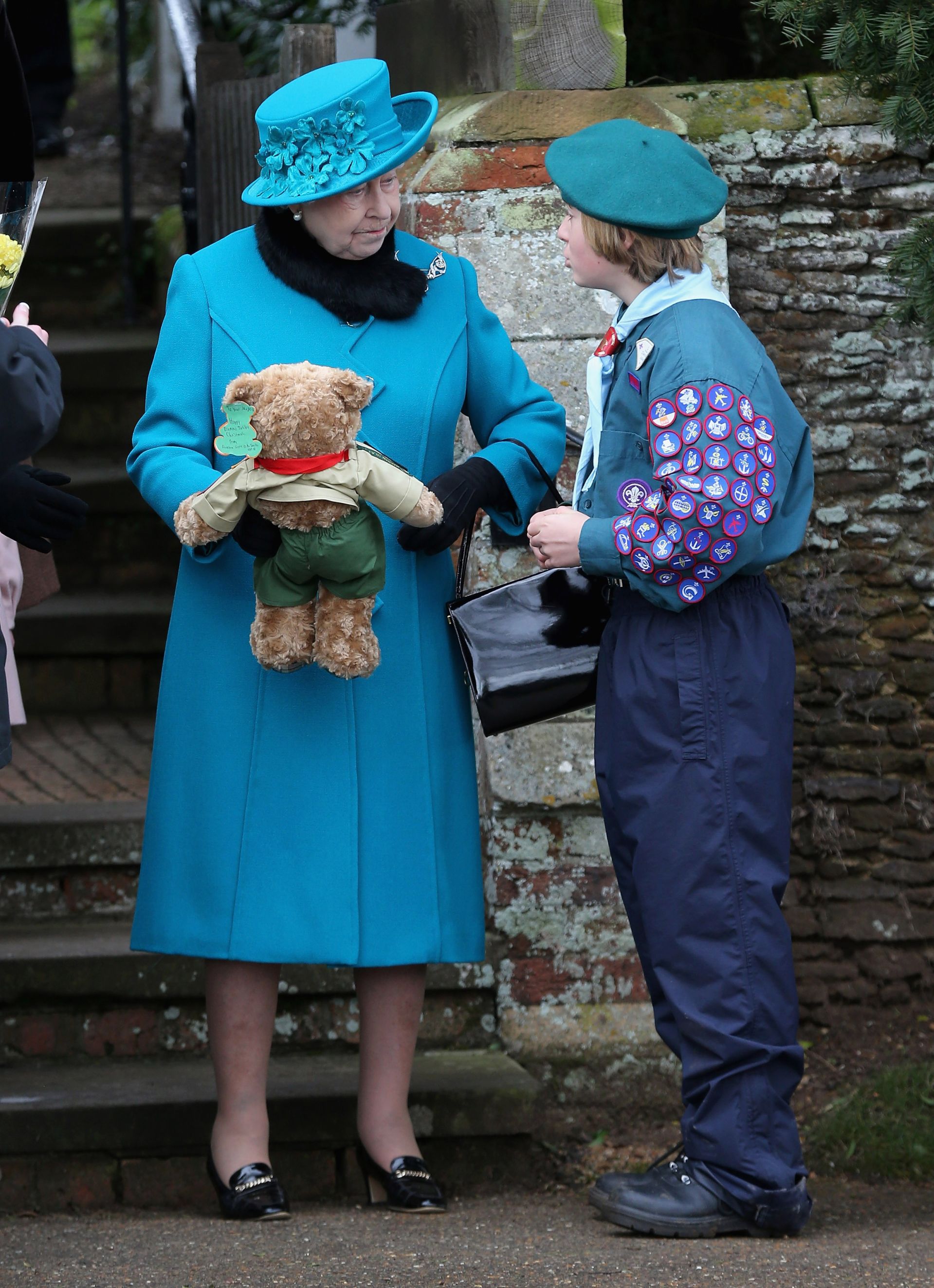 Accepted strange gifts from young men who want to grow up to be just like her. 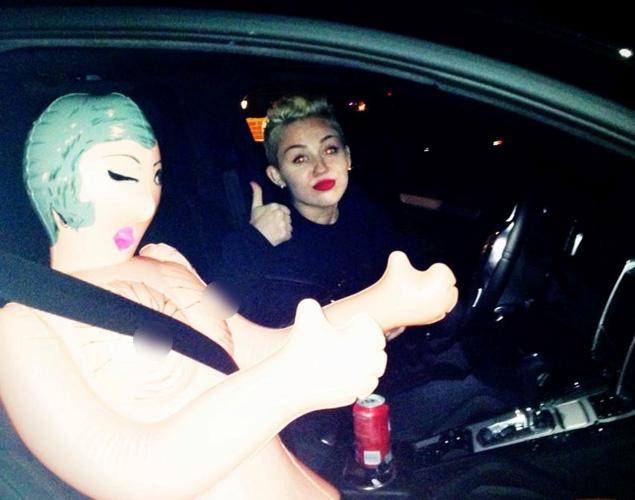 Got herself a new best friend to smoke Salvia with. 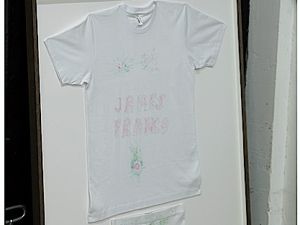 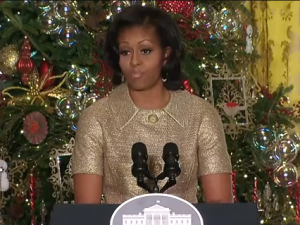 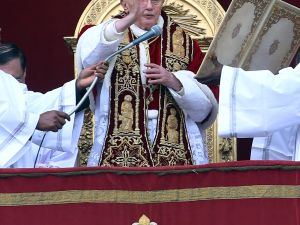 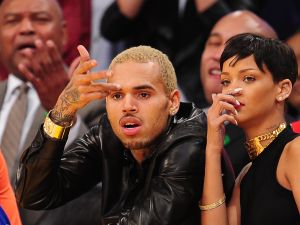 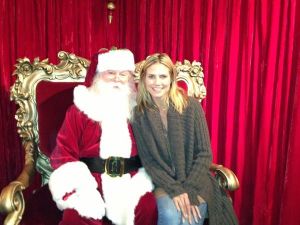 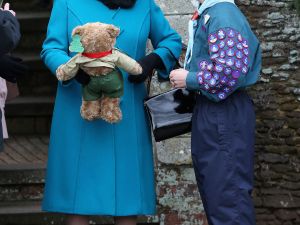 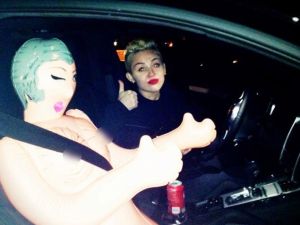 Forget about the stockings and the giant tree in your living room. Forget about the ham or, if you’re Jewish, the traditional Chinese take-out to be followed by a matinee. (Which at this point has turned into ordering Thai from SeamlessWeb and trying to find something funny on Roku). Forget about how WTF it was that you didn’t get an iPhone or car this year. (That was SO 2011).

Christmas is about taking stock of your life and realizing how blessed you truly are. It’s also about catching up on blogs and celebrity Twitter accounts, coveting (not that you’d ever admit to this) the happy smiles on those celebrities who don’t even seem to have families.

So go on, indulge in the gluttonous feast of celebrity schadenfreude/jealousy. It’s a better outlet for your self-loathing and frustration than that annual passive-aggressive fight with your father, at the very least.