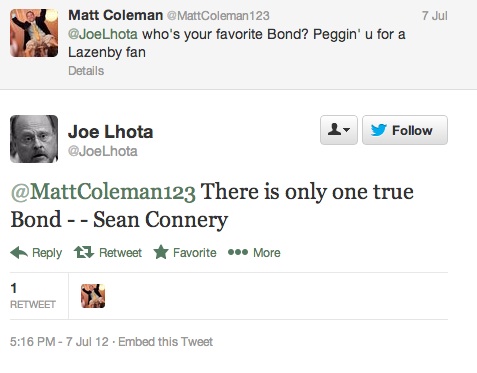 Mr. Lhota is not fooled by pretenders. 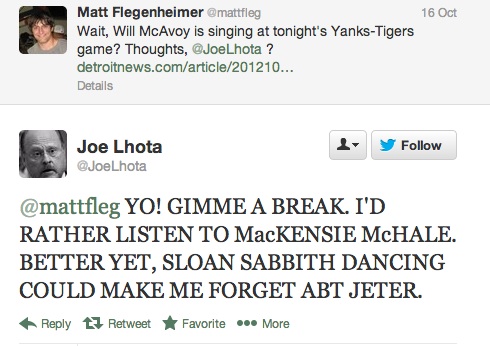 When his love of the Yankees caused him pain during the playoffs, Mr. Lhota sought beauty in the world to drown his sorrows. Mr. Lhota is an avid fan of HBO's the Newsroom (he often retweets two parody accounts, DRUNK HULK and a fake page for Newsroom protagonist Will McAvoy). He clearly has a special appreciation for Sloan Sabbith, the Newsroom character portrayed by actress Olivia Munn. 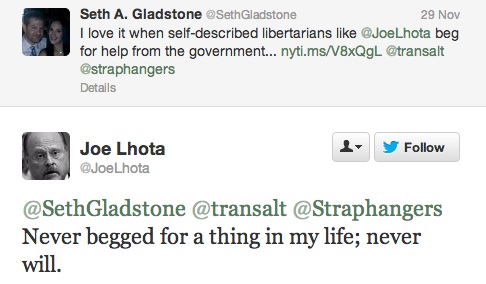 Mr. Lhota added a Yiddish twist to a popular old saying about the often cruel nature of life.

Both the ancient Chinese philosopher Sun Tzu and fictional mob boss Michael Corleone have served as sources of inspiration for Mr. Lhota.

Like the French thinker Marcel Proust and his famous madeleine, Mr. Lhota knows cuisine can serve as a gateway to memory and the metaphysical realm. 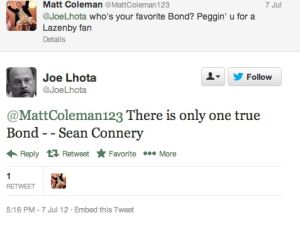 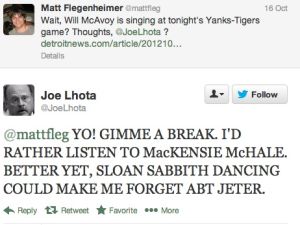 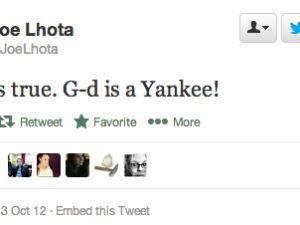 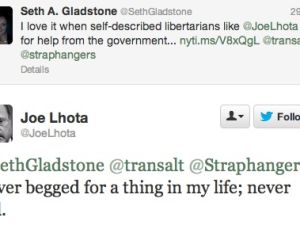 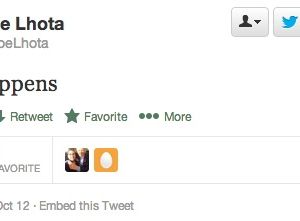 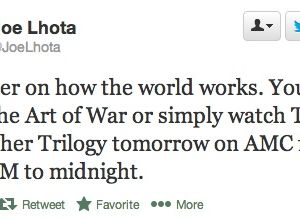 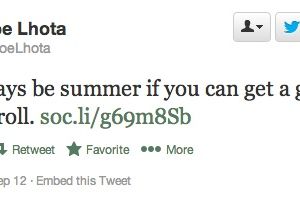 Before MTA Chairman Joe Lhota announced he would be stepping down from his post to run for mayor, the former Giuliani administration aide was a prolific Twitter user. Though Mr. Lhota’s Twitter feed has been silent since earlier this month, his earlier tweets shed light on the Republican candidate’s thoughts on a wide variety of subjects.

Politicker went through Mr. Lhota’s Twitter archive to explore the teachings of the most philosophical entrant in next year’s mayoral race. Check out our slideshow to discover Mr. Lhota’s ideas on the passage of time, coping with pain, the very nature of life itself and the importance of the Godfather trilogy.