With Google Fiber spreading from Kansas City to Austin, Time Warner Cable is feeling the pressure.

While they can’t compete with Google’s cutting edge technology, the cable giant is trying to make up for it in service. They have implemented one hour service windows, halving Comcast’s guaranteed two hour window.

While currently the one-hour windows are only available in Manhattan, Staten Island, and parts of New Jersey, TWC hopes to have the whole city covered by the fall.

TWC spokesperson Bobby Amirshahi told the Observer “more than ever people want shorter appointment windows to integrate them into their busy lives.” To further accomodate New Yorkers’ busy schedules, they have made appointments available until 11pm in those areas.

Mr. Amirshahi reports that 90-95% of the appointment arrival windows have been met in the first few weeks of implementation.

Because some appointments take longer than expected, all technicians have been issued a tablet that can reroute them to most efficiently cover their area.

In addition to shorter appointment windows, TWC has increased their appointments on weekend days, especially Sundays according to Mr. Amirshahi. He says that the more efficient method, coupled with increased appointment opportunities will “streamline the process, and make it very easy to get your service appointment.”

With appointments so available, it won’t be nearly as frustrating when my cable needs repair every two months. 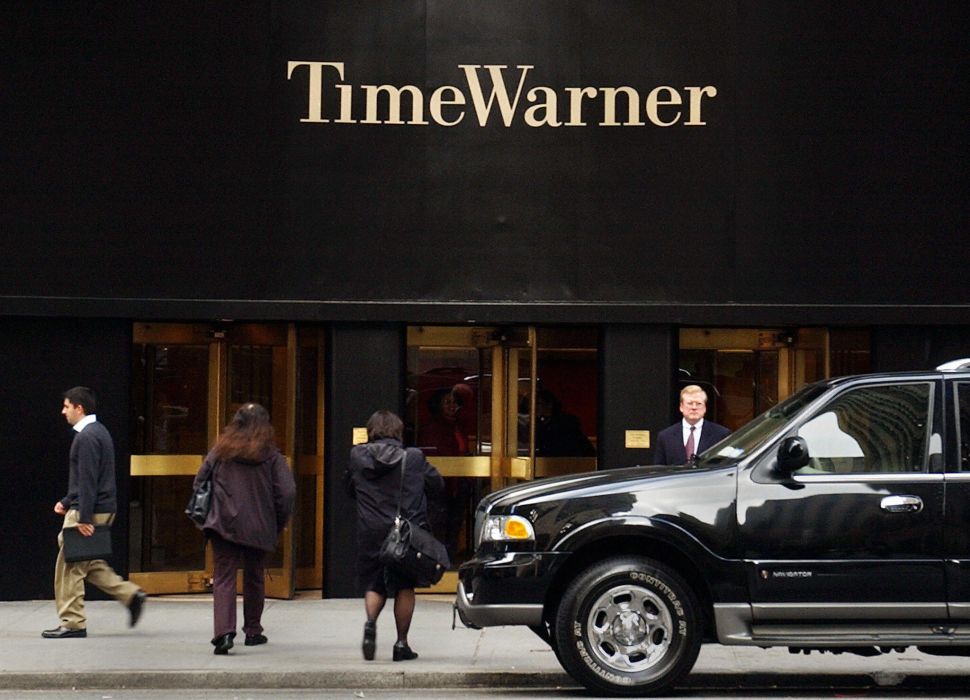