U.S. Rep. Albio Sires (D-8) blames the Tea Party anti-government culture in part for the upsurge in gun violence around the country, including last week’s massacre in Sandy Hook, Conn., in which a gunman murdered 20 school children before killing himself.

The congressman said multiple pieces of legislation are available at the federal level to address gun violence, but they haven’t moved because of the right-wing shackles that bind the Republican Party, he said.

“You have people in Congress right now who never put a budget together, who don’t understand how government works, and how one cut trickles down and impacts everything,” Sires said. “They got elected on ideology, and they don’t understand that it cannot just be cut, cut, cut. They understand that hwen you cut school funding we lose critical mental health counseling. I hear them talk on the floor and that’s where these guys are coming from. When you are a mayor, you see the impact.”

“It’s a horrific moment in America’s history,” Sires said. “Some of those kids had 11 bullets in them. I just don’t know why a magazine has to carry 30 bullets. This guy had enough bullets to kill every kid in that school. What we have to understand here is that the John Wayne era is dead.”

The congressman conceded that he and his colleagues will never be able to craft perfect legislation, and that legitimate hunters should have the guns they need to do what they do.

Despite the severity of the situation, don’t look for this Congress to act, the congressman said.

“There’s legislation there already, but I am not optimistic about its passage,” he said, acknowledging the NRA lobby.

He said he would try to work with his colleagues.

Moreover, “We have to look at both gun legislation and federal legislation that puts a human security guard in each school,” he said.

When Sires served as mayor of West New York there was a cop in every school, a setup that exists in the town to this day.

“We need to explore every possibility to make schools a safe haven for our children” Sires said.

He stopped short of calling for government strictures on violent video games and movies.

“That’s up to the individual parents to stop buying these games,” he said. “If you don’t buy it, they won’t sell it.” 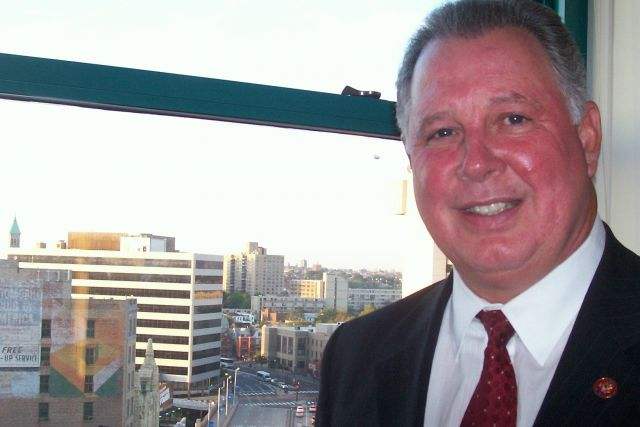